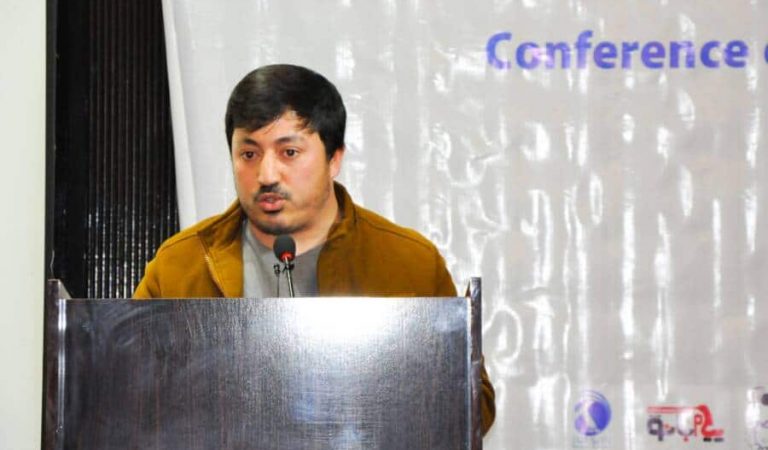 Noor Mohammad Hashimi, deputy director of Salam Afghanistan Media Organization (Salam Watandar Radio) was attacked by unidentified gunmen on the second road of Taimani in the 4th security district of Kabul yesterday afternoon as he was heading home from his office.

Noor Mohammad Hashimi said three unidentified gunmen in a white Corolla car stopped him and one of them, who was also armed, tried to attack him, but according to him, he resisted. .

He said the gunman left the area after a few minutes of fighting as crowd gathered and he resistance, leaving behind guns and other equipment. Although, Hashemi suffered head injuries in the attack, his condition is stable.

The National Association of Journalists of Afghanistan strongly condemned the attack and called it a violation of freedom of expression. Hujjatullah Mujaddedi, the leader of the group, called on the authorities not only to investigate the incident but also to prevent similar attacks on journalists and media workers.

Meanwhile, the Afghanistan Journalists Center (AJC) in a statement condemned the attack on Salam Watandar’s deputy, Noor Mohammad Hashemi, and called the incident a sign of increasing threats against journalists and media workers.

We also sought the views of the Ministry of Interior and the officials of the 4th Security District of Kabul City, but were unable to do so despite repeated contacts and promises.

But, Bilal Karimi, deputy spokesman for the Islamic Emirate, told Salam Watandar that the matter would be probed.

This is not the first time that unidentified gunmen have attacked the staff of SAMO.

Recently, threats were issued via unknown phone numbers to the staff of Salam Watandar radio in a bid to stop them from working. 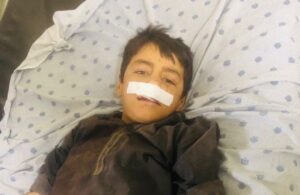 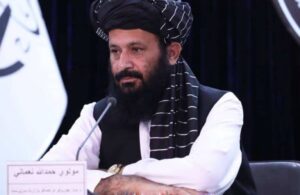 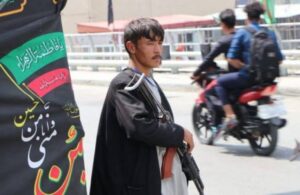 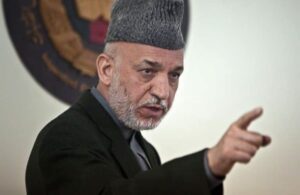 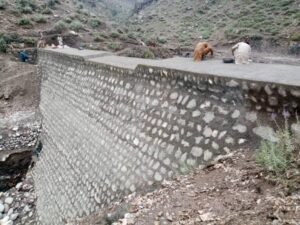 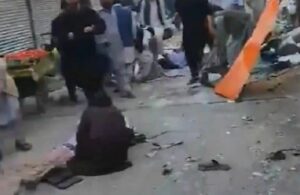 IS claims responsibility for the deadly blast in Kabul