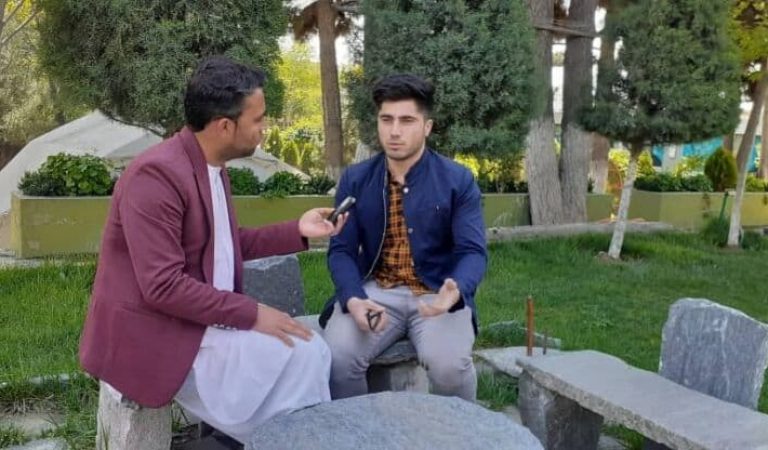 In conversation with Salam Watandar, he said that in 2017, after graduating from high school, he embarked on the irregular migration to Europe to escape war and poverty, but only to be deported back.

According to Hamid, he was arrested for the first time after arriving in Iran by the border guards, who were dressed as smugglers, and crossed the border into Afghanistan. “On the way, the smugglers extorted money from us and said that if they did not take you on this route, the police or thieves would capture us,” said Hamid Hamidi in an interview with Salam Watandar. “We gave them all of our money out of fear”, he said.

Narrating about the deadly difficulties and challenges in the path of irregular migration, Hamid said he has now decided to try to build an ideal life for him in Afghanistan instead of leaving the country.

After grieving over the bitter experiences of migration in the neighboring countries and the abusive behavior towards the Afghan migrants there, he decided to continue his education in Afghanistan and is now a third-year student at the Faculty of Law and Political Science at a private university.

“We were young, we were proud and we said we could go this way like other young people, we did not think of the consequences, because the smugglers lured us. Now, when we talk about migration to Europe, I forbid my friend against risking their lives because I have a bitter experience and I decided that I should study and stay in Afghanistan. I am convinced that what our Afghans are doing in other countries, if they do the same here, they will have much more earnings and better life”, he added.

An expert on matters related to migration, Mohammad Kazem Elham believed that more than anything, the repatriated migrants need psychological treatment.

“The most important issue is the psychological health of the deported migrants. It has deep impact on people’s lives, especially above the youth. The migrants spend a lot of money, maybe all their property and savings are wasted, they embark on these routes and eventually they do not succeed and they are deported again. Coming back as deportees has two other consequences. One is that they are losing the very source of their livelihood. And, the second, is to face the stigma of being a deportee.”

Officials at the Ministry of Refugees and Repatriates, meanwhile, believe that irregular migration has the eminent risk of forced return, but said they do not have a specific plan for treating the mental health of forced returnees.

Sayed Abdul Basit Ansari, media adviser to the MoRR, told Salam Watandar that the organization is working to address the challenges of irregular migration fundamentally.

Like Hamid, hundreds of thousands of other young Afghans have traveled from one country to another to achieve an ideal life, but according to statistics, only few of these young people have succeeded in achieving their dreams.

— Director of education in Parwan charged with abuse of power 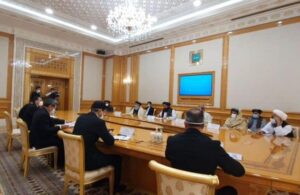 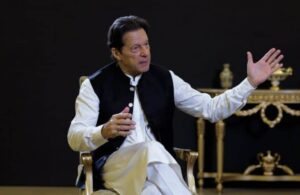 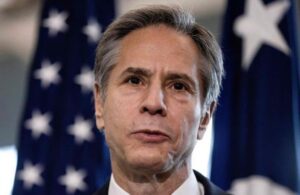 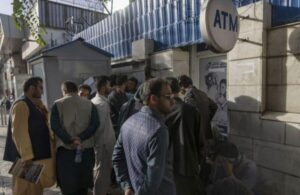 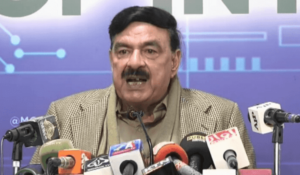 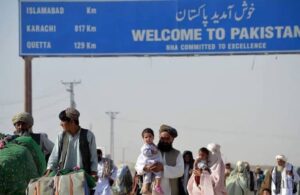