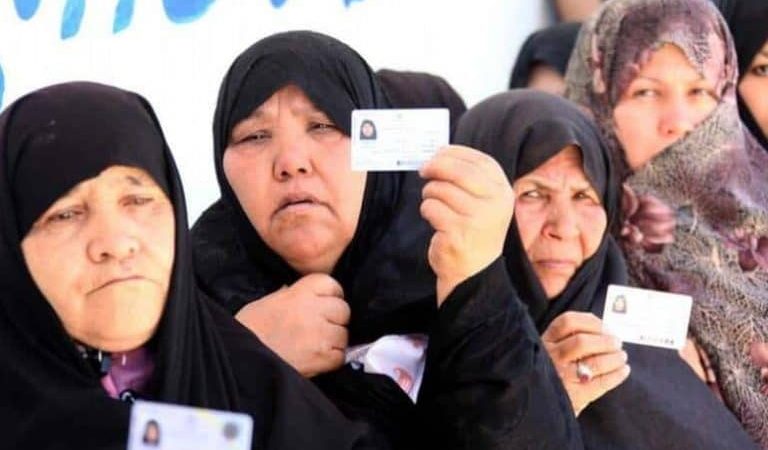 KABUL (SW) – A number of Afghan women deported from Iran say they have endured agonizing spells of persecution and torture directed at them by smugglers and border guards.

Like many youngsters, these rather elderly women said they chose to embark on irregular migration to Iran in quest of safer life away from all the troubles in Afghanistan. However, they end up lamenting their decision and facing physical and psychological torture.

One such deportee is Habiba – who has been deported back to Afghanistan along with her four minor children while her husband became drug addict in Iran. This 36-year-old woman was lured into irregular migration by human smugglers one and a half year back through the Nimroz crossing point.

Narrating the painful tail of all the hardships she endured, Habiba said she walked along with her four children for five days to reach Iran. There, she worked in Tehran in an orchid. But, Habiba said continued persecution, discrimination and violence directed towards her and her children put her under immense stress all the time.

“They (Iranians) treated us very badly, insulted me, beat my children. There are many bitter memories, if I may say so. I got both mental health issues. When we went to a bakery, we were called ‘dirty Afghans’. It was the same when we went to work and hospital”, she said.

The Afghan refugee said she could not bear this for long, and eventually decided to return to her home country. Habiba said she hopes there would be a day when Afghans would need not to migrate in search for safety and jobs.

Zarghona is another dejected Afghan woman recently deported by Iran. She left for Iran through irregular means via Nimroz a month ago along with her six children. However, the Iranian police caught and imprisoned them before deportation. This middle-aged woman with chronic back pain said she and her children were kept at the ‘Birgen’ prison for six days before deportation via Islam Qala border to Herat province of Afghanistan.

Spokesman for the provincial administration in Herat province, Jailani Farhad, said many complaints are lodged with them by the deportees against the bad treatment by the Iranian authorities.

Ahmad Javed, director refugees and repatriation in Herat, said in this regard that some 330,000 Afghan refugees including 27,000 women, have been deported from Iran this year so far. He added among them included some 128,000 single women and 400 children.

Clarifying Tehran’s stance on this matter, the Iranian Consulate in Herat has asserted that anyone entering Iran without proper documentation would be deported.

Based on the information provided by the International Organization of Migration one in every six Afghans faced the experience of irregular migration in the past six months. Among them, 48 per cent headed to Iran while 31 per cent towards Pakistan while Saudi Arabia, Germany and England followed third, fourth and fifth top destinations in this sequence. 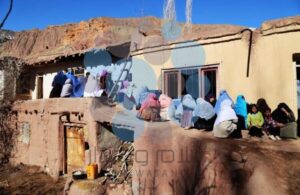 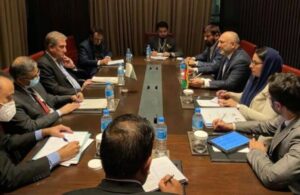 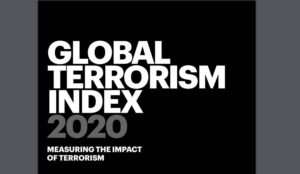 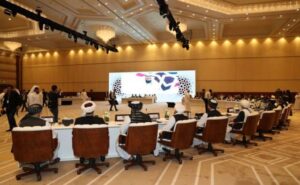 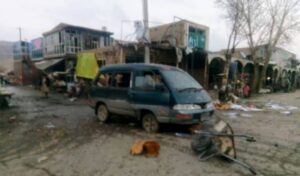 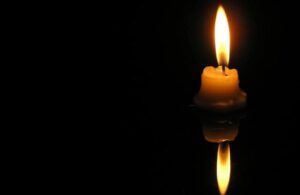 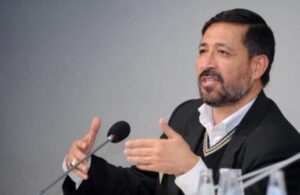 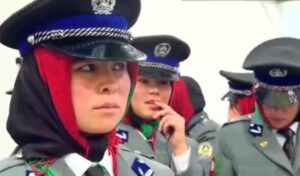 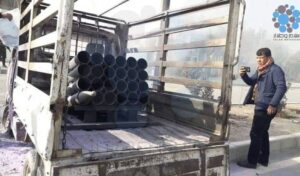