150 cases of violence against journalists in 8 months 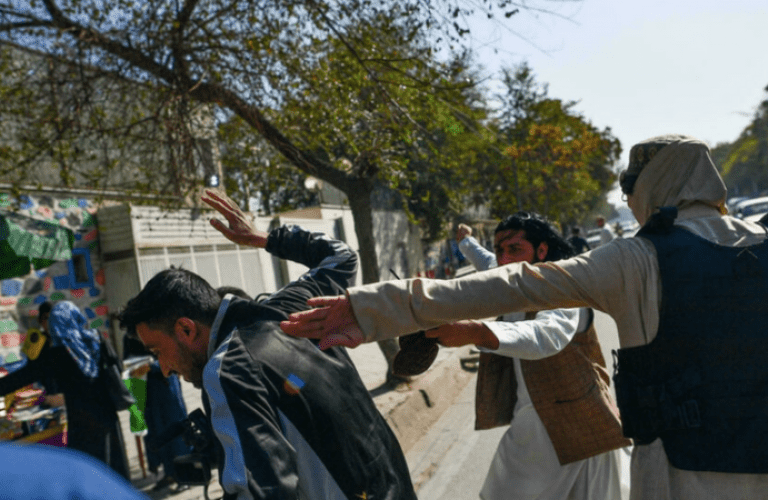 MONITORING (SW) – The Afghanistan Federation of Journalists and Media has said that at least 150 cases of violence against journalists have been reported in the past eight months.

‘Freedom of expression is non-negotiable’ 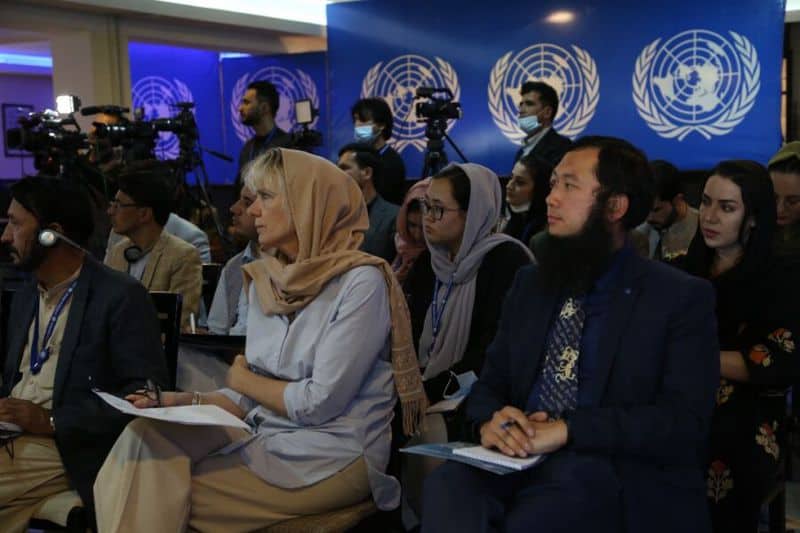 KABUL (SW) – On the occasion of the World Press Freedom Day, the UN Assistance Mission in Afghanistan declared that the freedom of expression is an non-negotiable principle in the country. 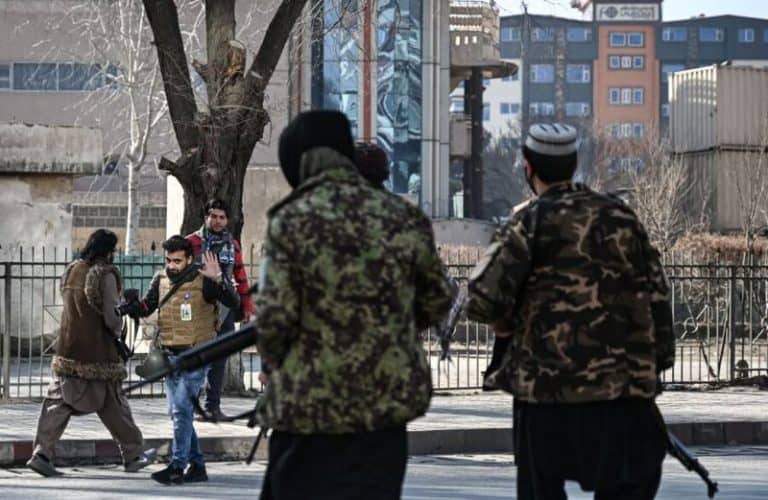 KABUL (SW) – The Free Speech Hub has expressed concerns over the continued pressure on the media, threats, arrests and torture of journalists by the Islamic Emirate forces. 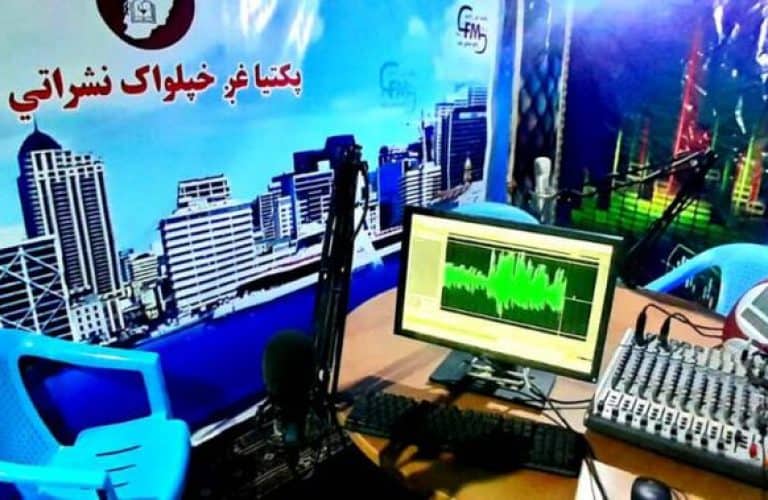 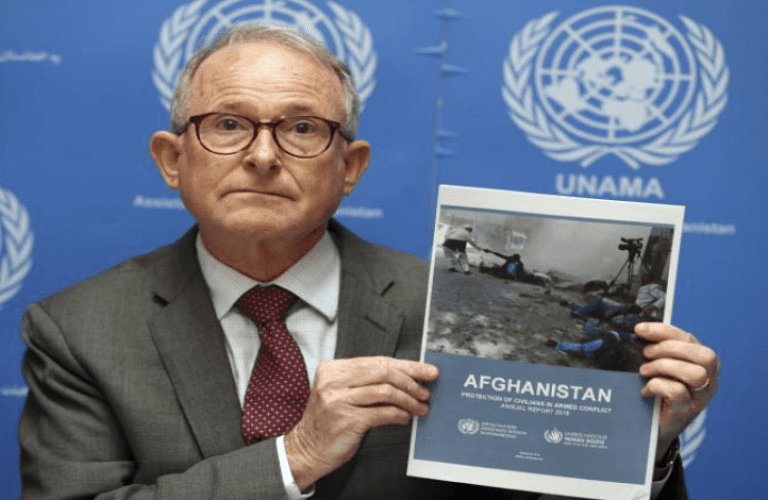 MONITORING (SW) – Reporters Without Borders (RSF) has written to Richard Bennett, the UN’s new special rapporteur on the human rights situation in Afghanistan, calling for urgent action to defend journalists and press freedom in Afghanistan, where arbitrary arrests are on the rise and a climate of fear has taken hold in all media outlets.

Call for the release of press freedom activist 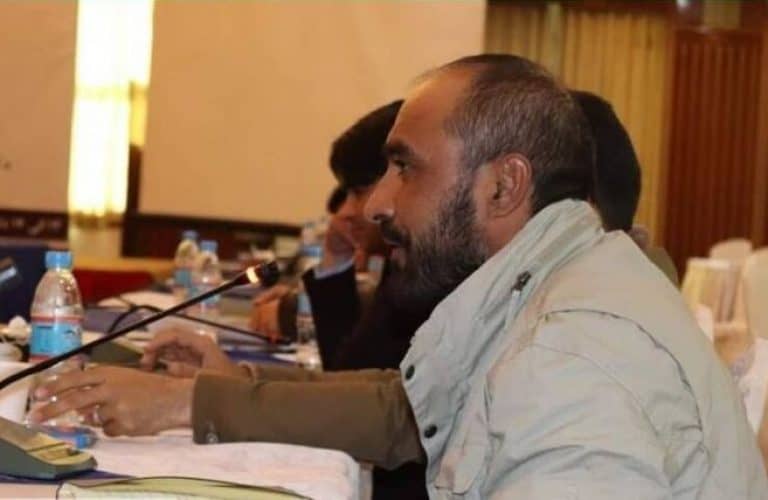 KABUL (SW) – The Afghanistan Journalist Safety Committee (AJSC) has called for the immediate release of Ghulam Rabbani, its provincial member in Ghor province, by the forces of the Islamic Emirate. 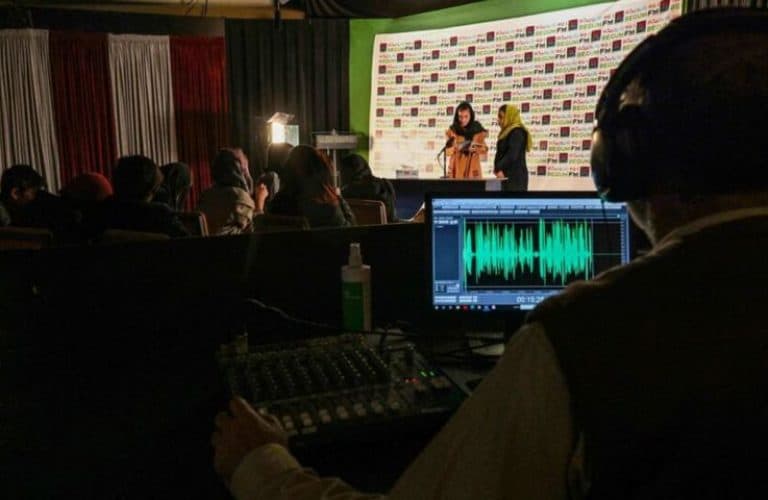 KABUL (SW) – A number of media outlets that have not paid their due taxes, license fee or other dues would be closed down, officials warned on Wendesday. 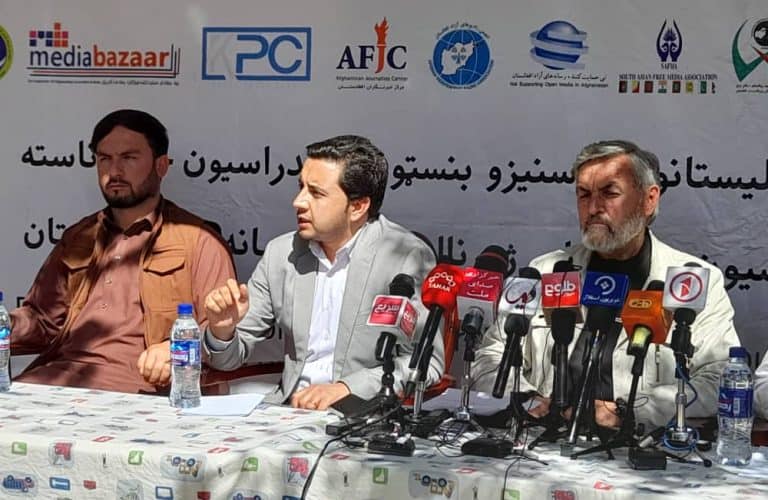 KABUL (SW) – The Afghanistan Federation of Journalists and Media has painted a grim picture of press freedom in the country.

Afghans must not be forgotten, UNDP head tells the world 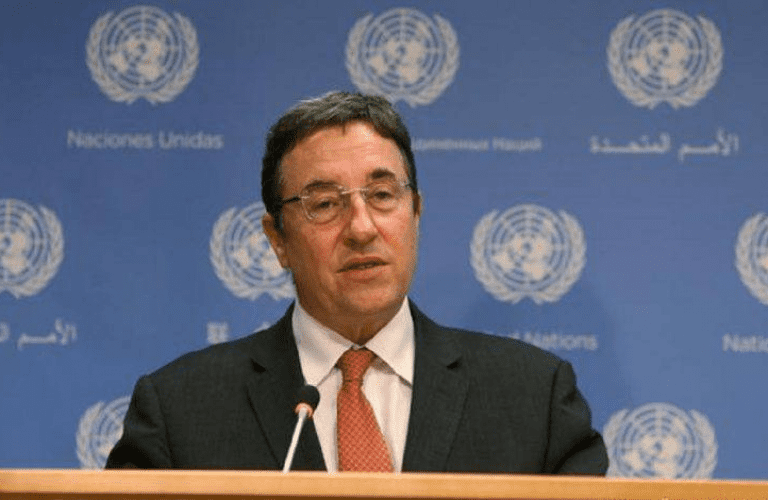 MONITORING (SW) – Achim Steiner, director of the United Nations Development Program (UNDP) has called on the leaders of the Islamic Emirate to reconsider their decision on girls’ education and press freedom. 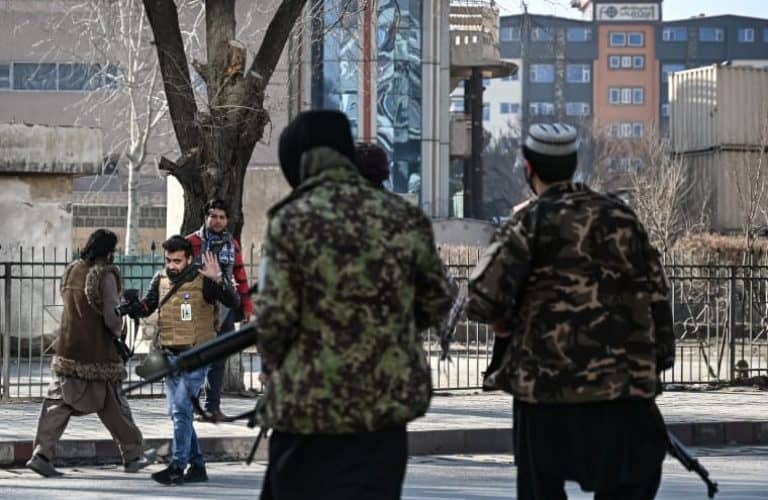 KABUL (SW) – Latests and ongoing incidents of the arrests of journalists and media workers by the Islamic Emirate forces have drawn strong criticism from media support groups.