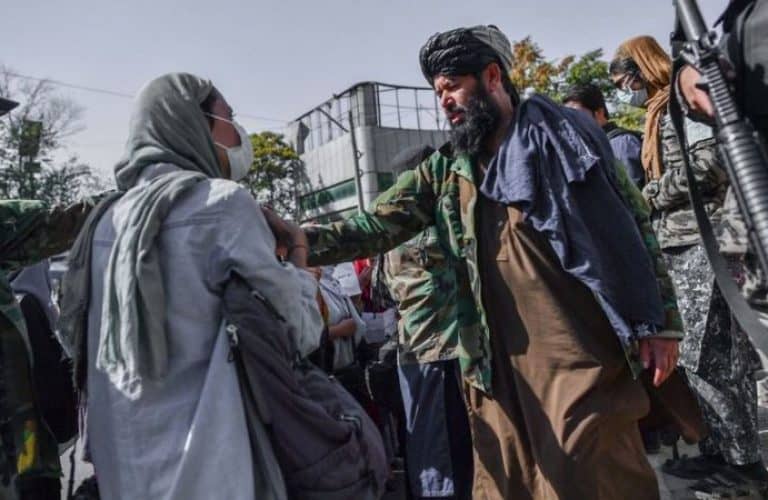 Curbs on press freedom are mounting 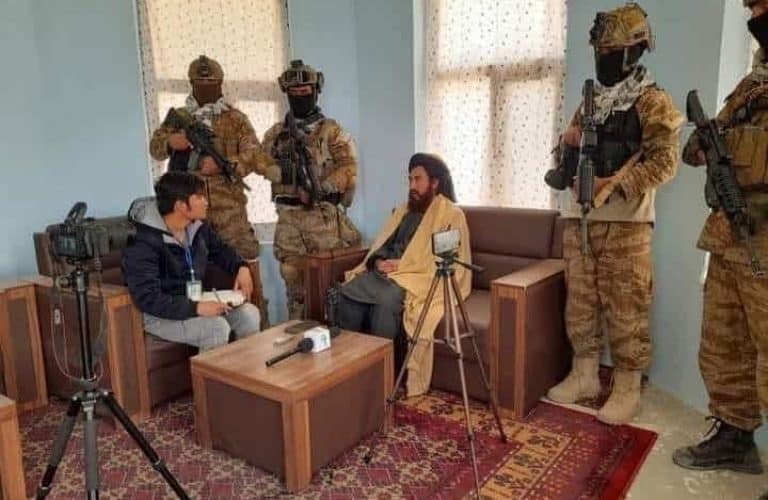 KABUL (SW) – Press freedom activists and journalists believe curbs are mounting with every passing day under the rule of the Islamic Emirate in Afghanistan. 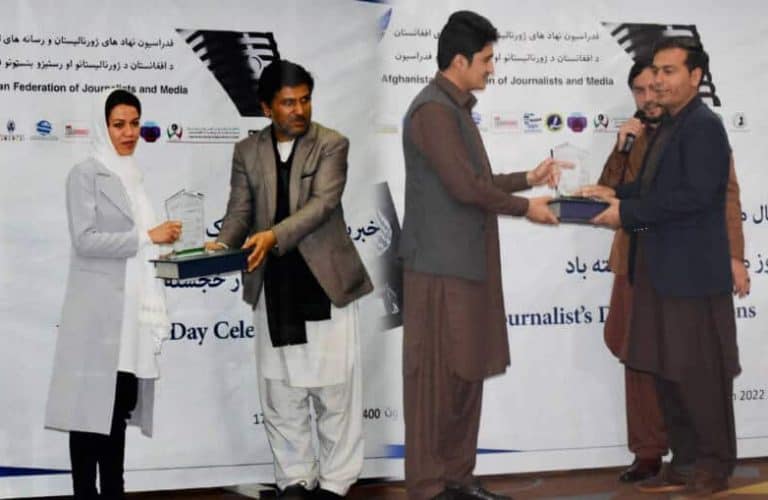 KABUL (SW) – Salam Watandar has bagged two awards for the year as the Afghanistan Federation of Journalists and Media facilitated journalists in various categories through a competitive process. 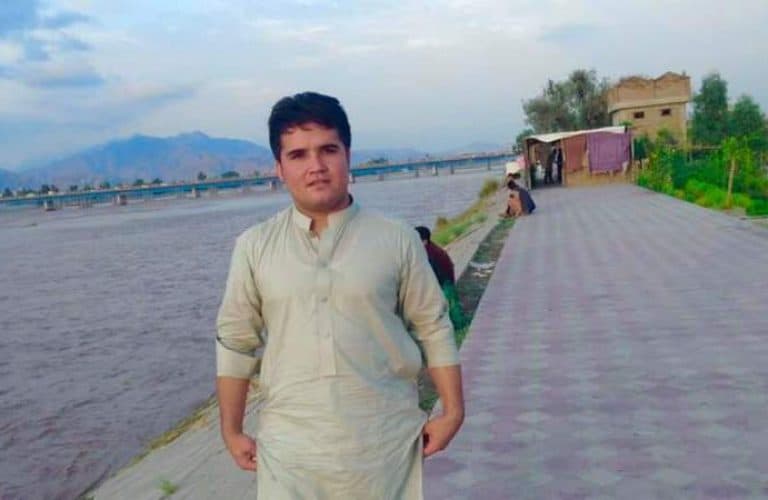 KABUL (SW) – Family members of Sahar Sirat, head of a local radio station in Nangarhar province, say he went missing in Kabul last week and has not been heard from for a week now.

Bomb attack on a minivan in Kabul kills a journalist 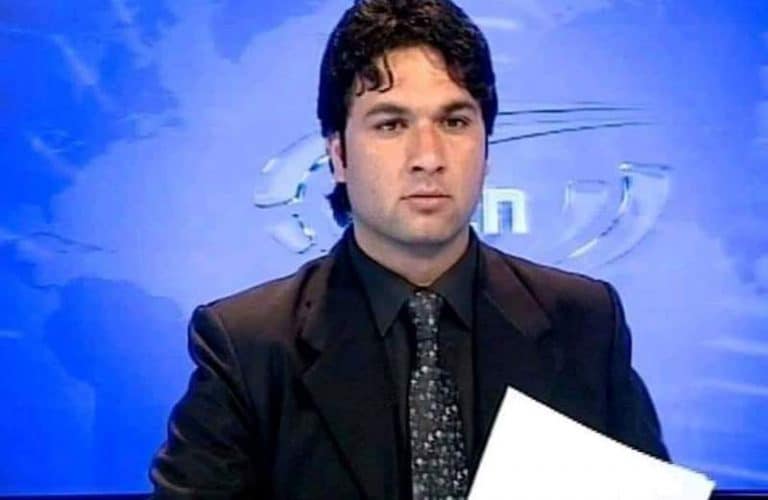 MONITORING (SW) – A bomb attack on a minivan in a Shi’ite neighborhood of Kabul has killed a well-known Afghan television journalist, according to an Afghan media watchdog and the journalist’s wife. 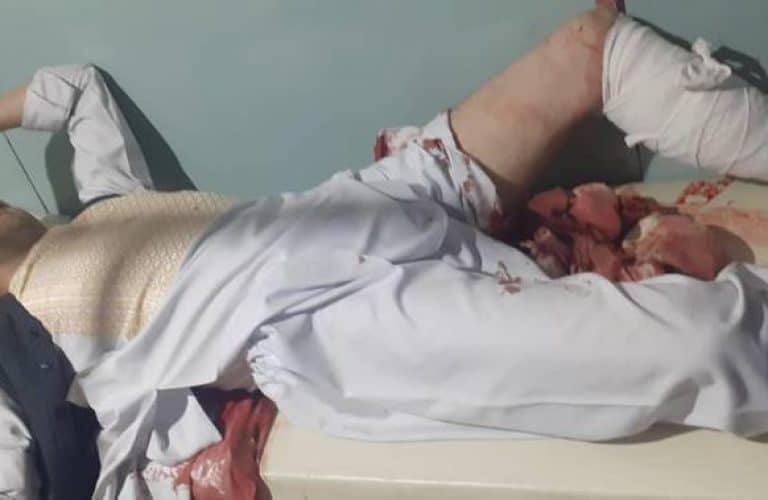 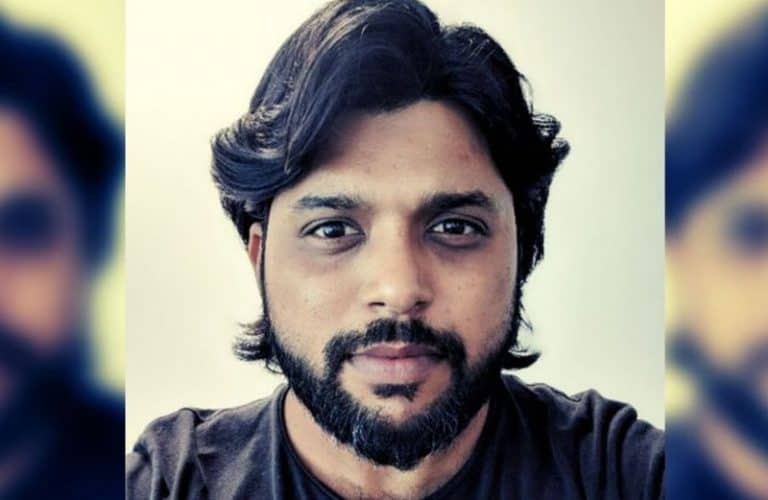 KABUL (SW) – An award winning Indian journalist associated with the Reuters news agency got killed in clashes between the security forces and the Taliban insurgents in Kandahar.

Calls for justice, investigation into the killing of journalist in Ghor 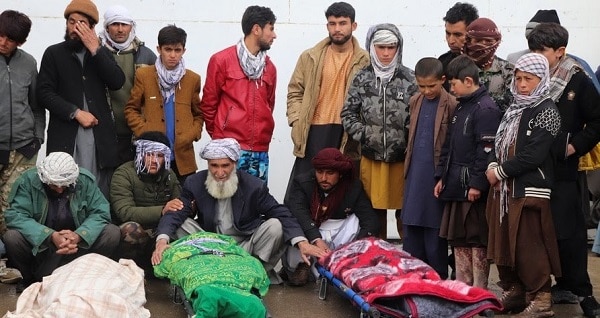 Calls have been made for thorough investigations and justice into the assassination of three family members of a slain journalist in Ghor province.

Taliban blamed for killing 3 members of journalist in Ghor

Security sources in Ghor said that three members of the family of Bismillah Adel Aimaq, the slain managing director of Sada-e Ghor radio, were killed in the Taliban attack and 10 others were wounded.

IED Blast claims the life of a journalist in Helmand 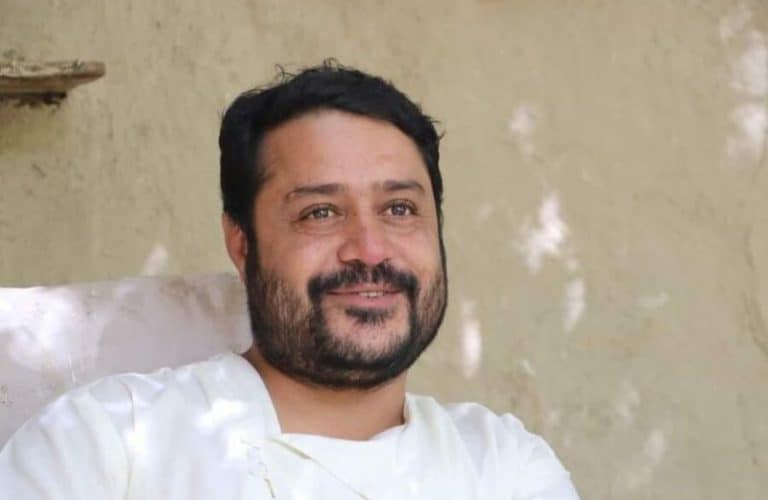 A deadly landmine blast in Helmand province killed a journalist associated with the Azad Radio on Thursday.