KABUL (SW) – The Islamic State group (ISIS) has claimed responsibility for the attack on the Embassy of Pakistan in Kabul.

In the statement of the Islamic State group, it is stated that this group attacked the Pakistani ambassador and his guards.

Following this attack, the Ministry of Foreign Affairs of Pakistan announced that Obaidul Rehman Nizamani, the country’s ambassador in Kabul, escaped an armed attack unharmed.

According to this ministry, the aim of this attack was to assassinate the Pakistani ambassador, but he was not harmed and one of his guards was seriously injured. The attack on the Pakistani embassy in Kabul has provoked the reaction of countries and international institutions.

The United Nations Security Council, UNAMA, the US Department of State, the Turkish Embassy in Kabul, Qatar, and Iran have condemned this attack and demanded the security of diplomatic institutions in Afghanistan.

The members of the United Nations Security Council have called the attack on the Pakistani embassy in Kabul “terrorism” and strongly condemned it.

The members of the council have said that they want all parties to respect the safety and security of diplomatic and consular places and personnel of the UN member states.

However, the Ministry of Foreign Affairs of Pakistan summoned the charge d’affaires of the Afghan embassy in Pakistan after this attack, but the ministry said in a newsletter that there is no plan to close the embassy and expel Pakistani diplomats from Kabul.

The Ministry of Foreign Affairs of Afghanistan has also condemned this attack and said that it will not allow anyone to make security threats against diplomatic missions.

Mutaqqi has assured in this conversation that special attention will be paid to the security of the Pakistani embassy in Kabul and he will use all his efforts to find the perpetrators of this incident and prosecute them.

The spokesperson of the Ministry of Foreign Affairs has quoted Bilawal Bhutto Zardari as saying that such events cannot damage the relations between the two countries and he will not allow anyone to succeed in such sinister actions.

Hamid Karzai, the former president of Afghanistan, and Abdullah Abdullah, the head of the Supreme Council of National Reconciliation of the former government, while condemning this attack, said that the attack on political representatives cannot be justified under any circumstances.

After the re-establishment of the Islamic Emirate in Afghanistan, this is the second attack on diplomatic institutions in the capital, Kabul. 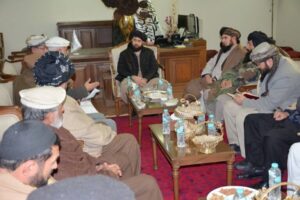 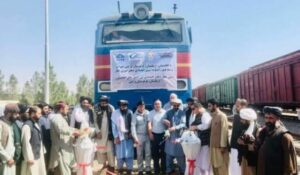 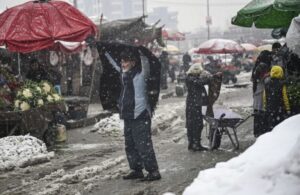 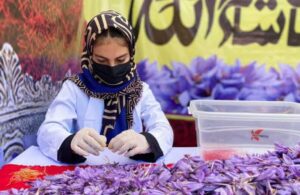 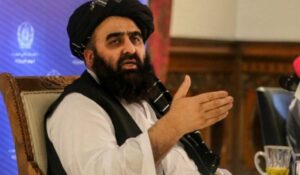