Analysts fear for fallout of unrest in Kazakhstan on Afghanistan 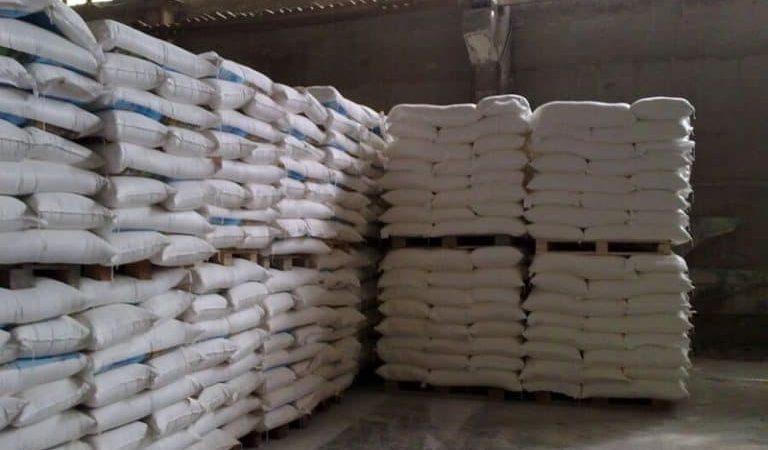 KABUL (SW) – Analysts fear the mounting unrest in Kazakhstan would eventually have its impacts on Afghanistan as well.

The analysts say the current political insecurity and instability in Kazakhstan is having a negative impact on the economic crisis in Afghanistan as well. They emphasized that if the current situation in Kazakhstan continues, Afghanistan’s imports and exports with this country will face problems.

Siam Pesarly, an economist, told Salam Watandar that a significant portion of the import of raw materials, especially flour, to Afghanistan comes from Kazakhstan, and that a number of Afghan businessmen are currently investing in that country. According to him, the continuing instability in Kazakhstan poses challenges in this regard.

“First, we import raw materials and flour from Kazakhstan, which is cheaper for us than other countries, and second, our investors are currently in Kazakhstan. The recent situation in Kazakhstan has slowed down our imports and exports,” Pesreli added.

“In general, the situation of investors is not good and they are facing an unknown fate.”

Saifuddin Seihun, another economist, believes that if alternative ways to supply goods imported from Kazakhstan are not found, the price will rise in Afghanistan and the economic crisis in the country will intensify.

We wanted to have the views of the officials of the Islamic Emirate in this regard, buut we did not succeed.

Following the protests, the Kazakh government ordered security forces to crack down on protesters and called on the Collective Security Treaty Organization, including Russia, to send troops to quell the criss.

— Analysts believe long way ahead for the IAE to earn recognition 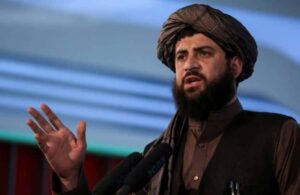 “Will not accept anyone’s orders against Islamic values” 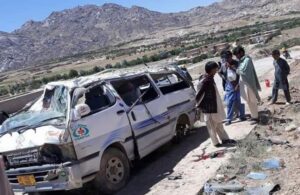 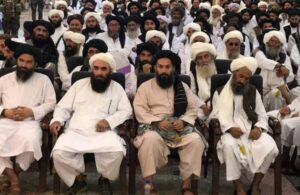 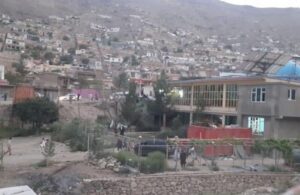 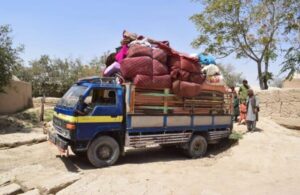 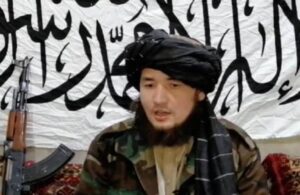