Lashkargah on the verge of collapse 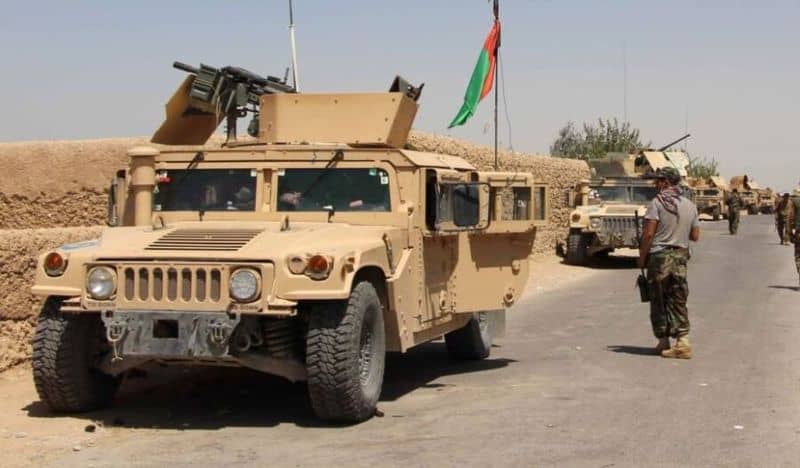 KABUL (SW) – For the past two days, there has been intense fighting between security forces and the Taliban in Lashkar Gah, the capital of Helmand province. 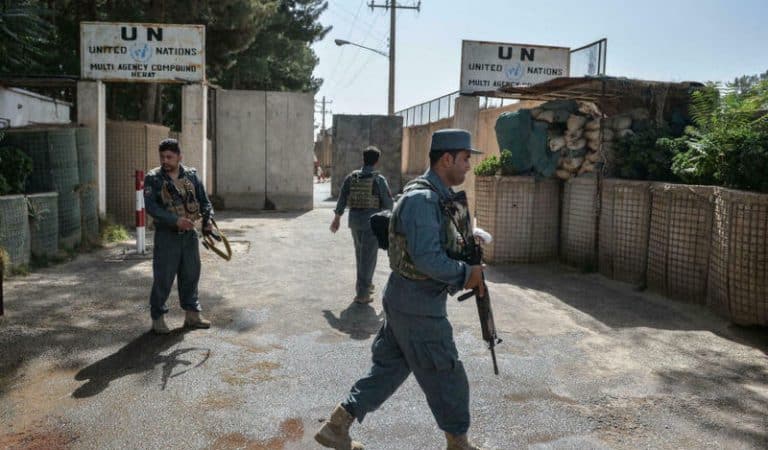 KABUL (SW) – The UN in Afghanistan on Sunday demanded the Taliban to provide answers to Friday’s deadly assault on its compound in western Herat province bordering Iran. 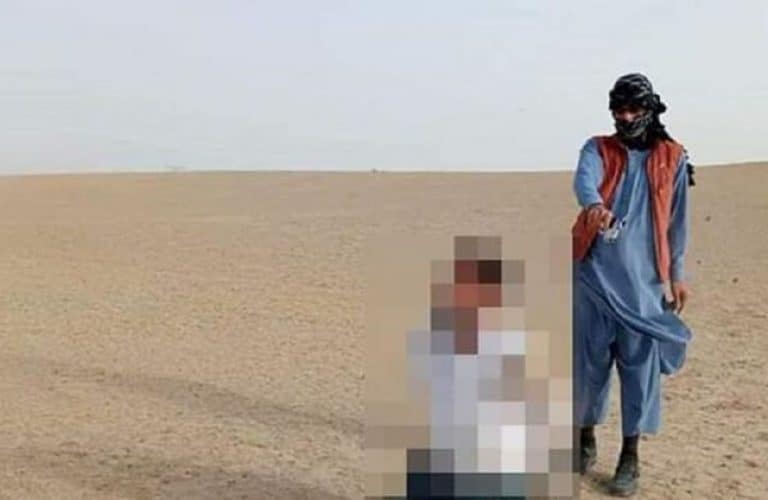 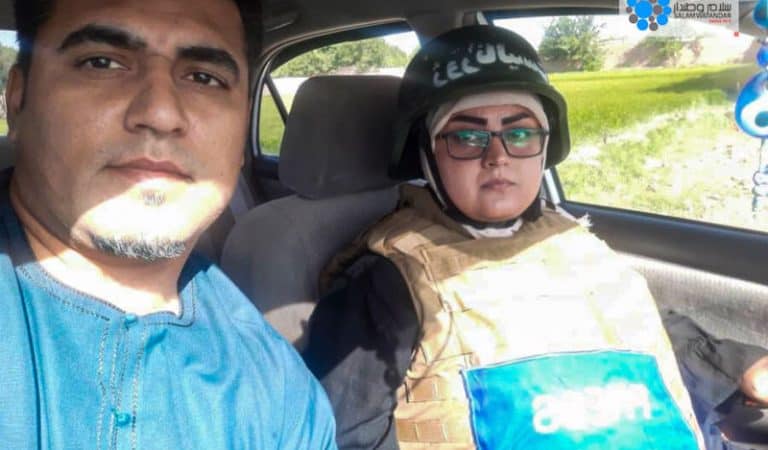