Experts call for action to guard against global economic recession

KABUL (SW) – Anylsts believe the Islamic Emirate authorities must take immediate and effective action to guard against devastating impacts of the likely economic recession on the global level. 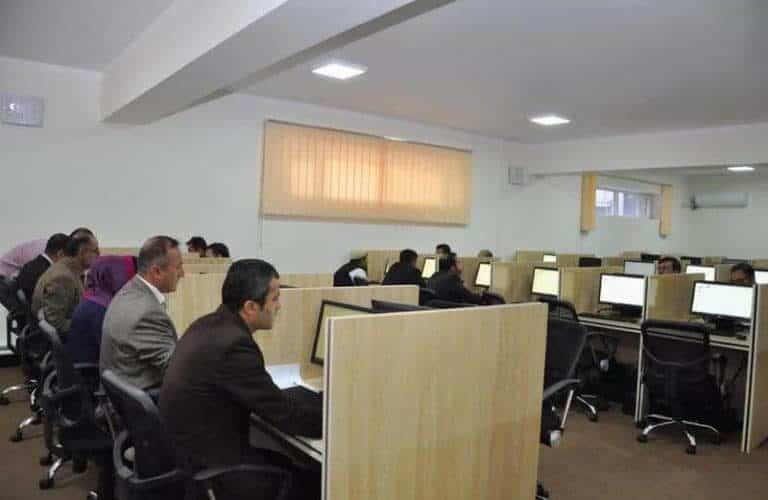 KABUL (SW) – Thousands of people have lost their jobs upon dissolution of various commissions and bodies by the Islamic Emirate authorities. 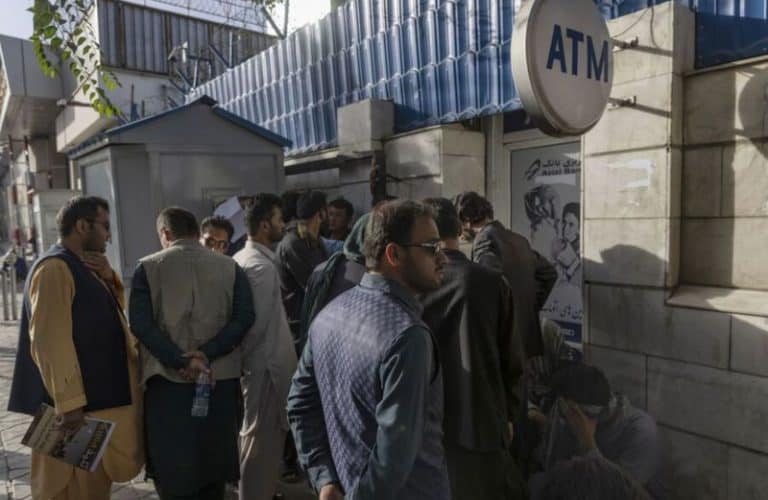 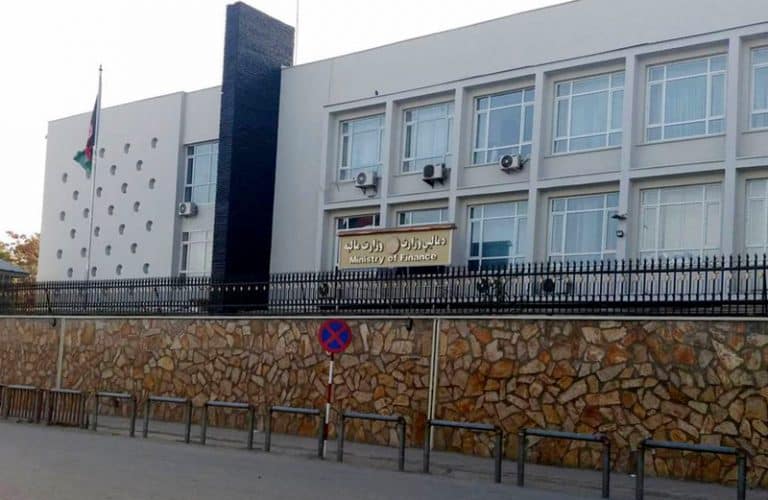 KABUL (SW) – The cabinet of the Islamic Emirate has set a budget of 53.9 billion afghanis for the last three months of the current fiscal year.

Analysts fear for fallout of unrest in Kazakhstan on Afghanistan 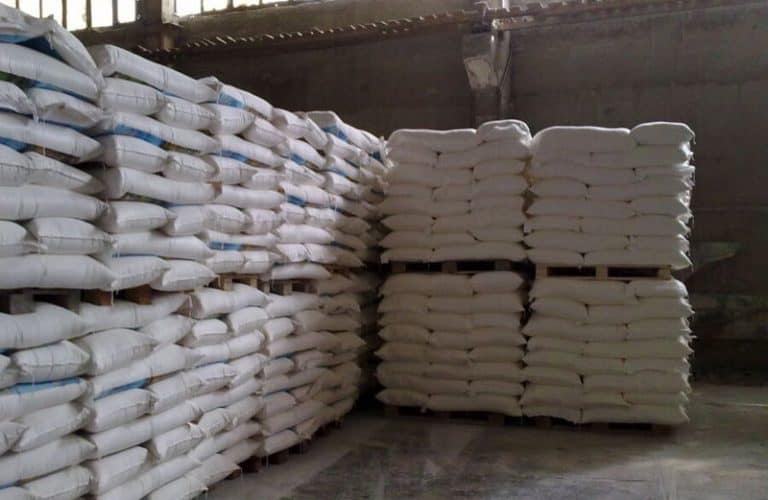 KABUL (SW) – Analysts fear the mounting unrest in Kazakhstan would eventually have its impacts on Afghanistan as well. 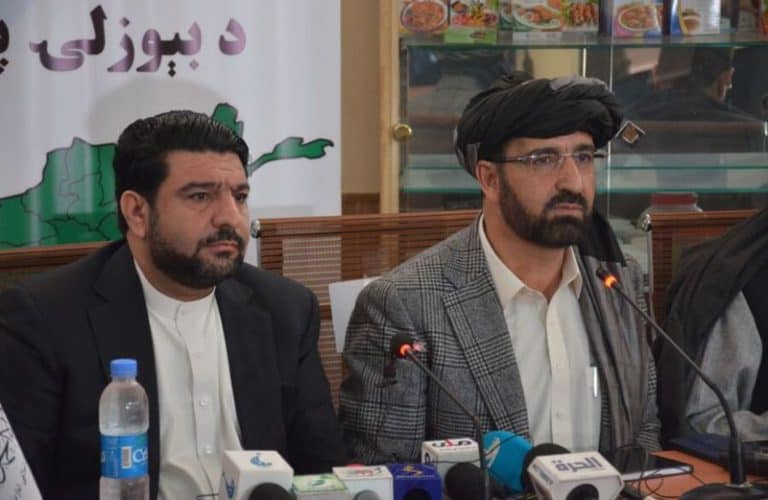 KABUL (SW) – An overwhelming majority of production units in the country are faced with dire shortages of raw material, said traders and industrialists.

New measures on the cards as AFN continue to slide 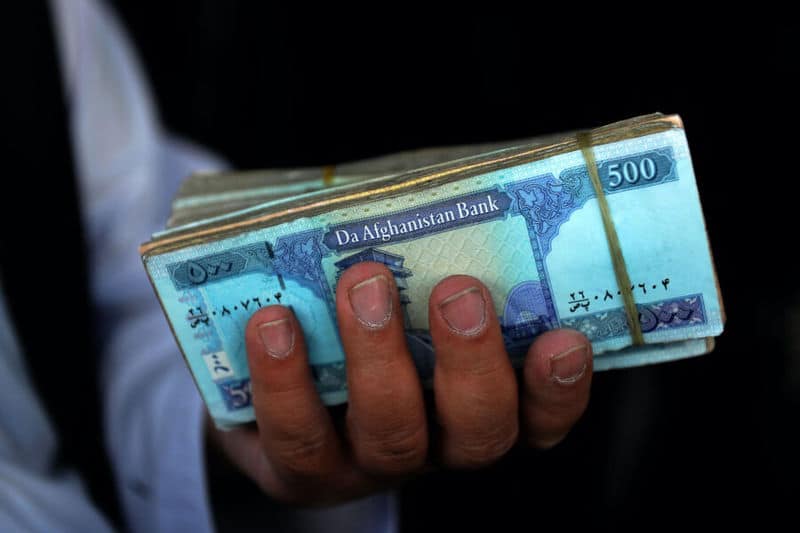 KABUL (SW) – In the wake of the rampant devaluation of the afghani currency against the US dollar, officials of the Islamic Emirate of Afghanistan have announced new measures to lift the value of the local currency. 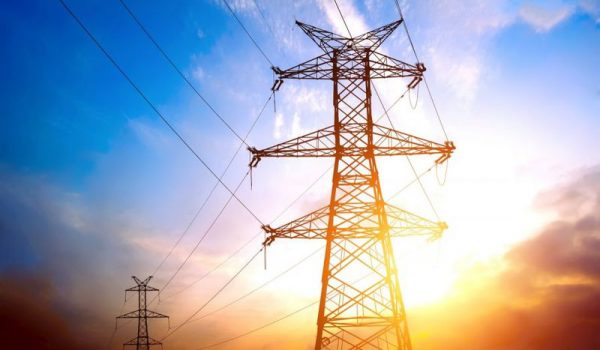 KABUL (SW) – Authorities are set to increase the power tariffs in the wake of the surging US dollar value against the afghani currency.

Iron scrap continues to be smuggled to Pakistan 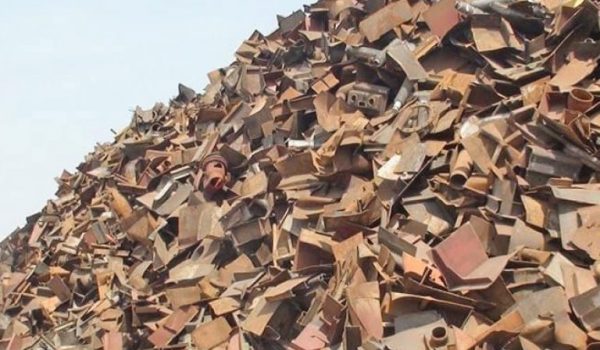 KABUL (SW) – Those associated with the steel industry claim iron scrap continued to be smuggled to neighbouring Pakistan despite the ban imposed on it. 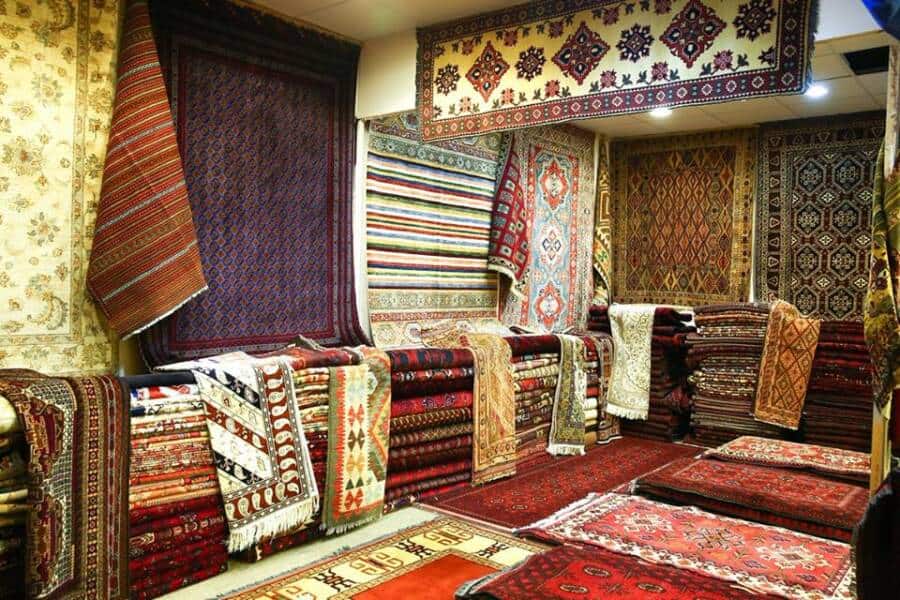 KABUL (SW) – Traders involved with carpet weaving and export say their businesses got hit severely following the establishment of the Taliban’s Islamic Emirate in Afghanistan.