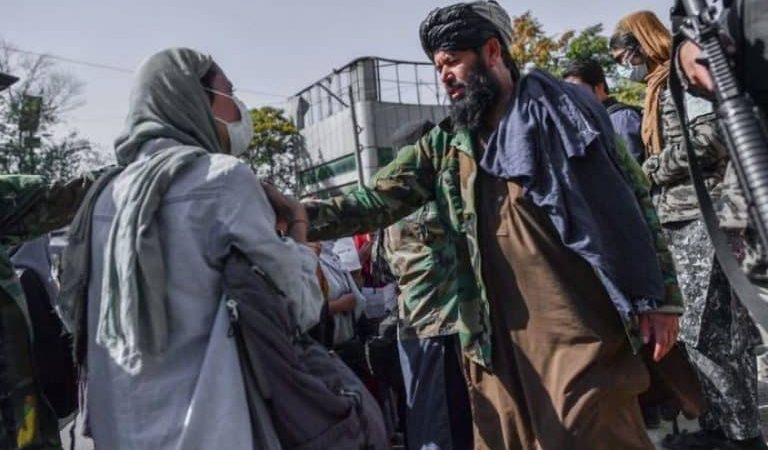 Ezzat Tavana, Mirza Hassani’s brother, said in an interview with Salam Watandar that after about seven days, his brother was still in the Islamic Emirate. “My brother wanted to go to Iran. Unfortunately, he was detained in Herat, and so far we have not received any results and we are still in prison,” he said.

A day earlier, Roman Karimi, a Salam Watandar reporter and Samiullah, the office driver driver who had gone to the Haji Yaqub Square in Kabul to cover a women’s protest, when they were detained by the Islamic Emirate’s intelligence forces for about seven hours.

Karimi said he and Samiullah were detained for about seven hours at the 10th Intelligence Directorate in Kabul province and were released at 5 p.m. He added that although he had shown his journalist ID card to the intelligence services of the Islamic Emirate, his profession had not been heeded and he had been arrested and beaten.

“When I was arrested, they took me to a traffic booth and took my phone and asked me to unlock my phone,” said Roman Karimi. “I was slapped when I said it had my personal files.”

Salam Watandar reporter added that after arresting him and obtaining the password of his phone, the forces of the Islamic Emirate checked all the files and social networks in his phone.

Roman Karimi said that officials from the 10th Intelligence Directorate in Kabul province have asked him not to take part in such protests again. According to him, the intelligence forces of the Islamic Emirate also arrested Farzad, the cameraman of the New York Times, and he was released together with them hours later.

However, Gul Mohammad Gran, Salam Waandar’s editor-in-chief, said that the Islamic Emirate was responsible for ensuring the safety of journalists and that it should allow journalists to cover any protests by citizens.

According to Gran, the Islamic Emirate’s intelligence forces blocking journalists from covering the protests has a negative impact on media work, and the government needs to provide them with access to information instead of detaining journalists. 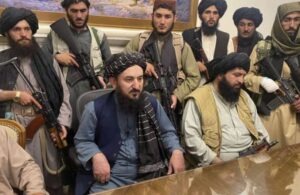 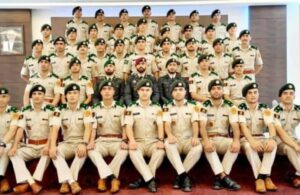 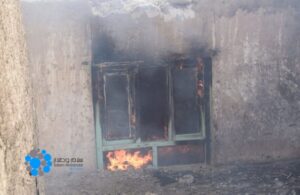 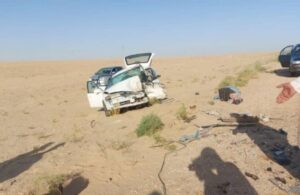 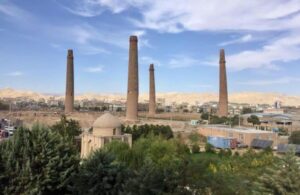 Body of a local elder found in Herat