Intelligence Directorate rejects US report on Daesh in Afghanistan

KABUL (SW) – The Islamic Emirate’s directorate of intelligence has rejected the recent remarks by Gen. Frank Kenneth McKenzie, commander of US Central Command or Centcom, that Daesh or the Islamic State group (ISIS) is recruiting new fighters in Afghanistan.

The General Directorate of Intelligence of the Islamic Emirate vehemently rejected General McKenzie’s remarks, calling it “part of intelligence propaganda and a kind of campaign for the ISIL.”

“We assure the nation, our neighbors and the world that ISIS is no longer a concern in Afghanistan,” the department wrote on Twitter.

This comes as hundreds of people have been killed and wounded in various provinces of the country since the Islamic Emirate of Afghanistan came to power as a result of attacks carried out by the Khorasan branch of the IS.

Earlier this week, General Kenneth McKenzie, commander of U.S. Central Command, said that ISIS attacks are likely to “ramp up” in the coming months as the Taliban has struggled to limit the group since taking control of Afghanistan.

“The Taliban is attempting to maintain pressure on ISIS. They’re finding it difficult to do so,” McKenzie told the Senate Armed Services Committee.

He added that while spring would typically “begin the fighting season,” ISIS has already launched “some high-profile attacks” in Afghanistan in recent months.

“It is my expectation that ISIS attacks will ramp up in Afghanistan as we go into the summer,” he said.

He added that the Taliban is “much less firm on the al-Qaeda issue, as far as opposing them and being able to limit them.”

The comments come months after McKenzie told the House Armed Services Committee in September that is it “yet to be seen” whether the U.S. can deny al-Qaeda and ISIS the ability to use Afghanistan to launch attacks, reported the NR.

“We could get to that point, but I do not yet have that level of confidence,” he said at the time, though President Biden has pledged to prevent the groups from rebuilding to a point where they could attack Americans or the United States. 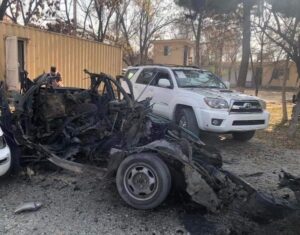 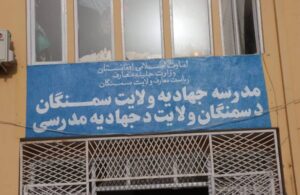 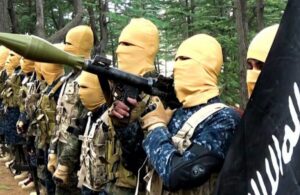 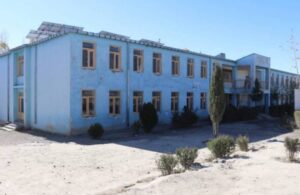 Schools closed in Dandpatan due to shelling by Pakistani forces

Pakistan’s shelling across Durand Line condemned by protesters in Paktia