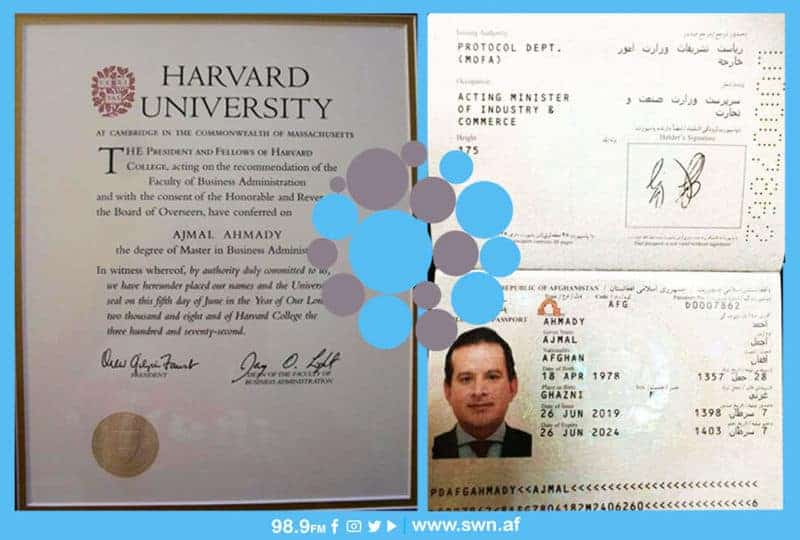 Two years on since his maiden public appearance at a top government position, Ajmal Ahmadi, the acting governor of Da Afghanistan Bank, remains a controversial figure with dubious traces of his background.

Students in 1st till 3rd class to study at mosques 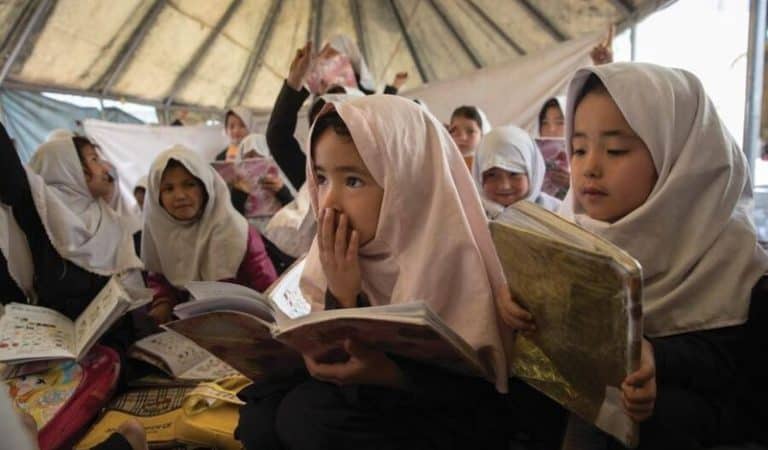 The Ministry of Education announced on Sunday that under the ministry’s new plan, all students in grades one through three will be educated in mosques. 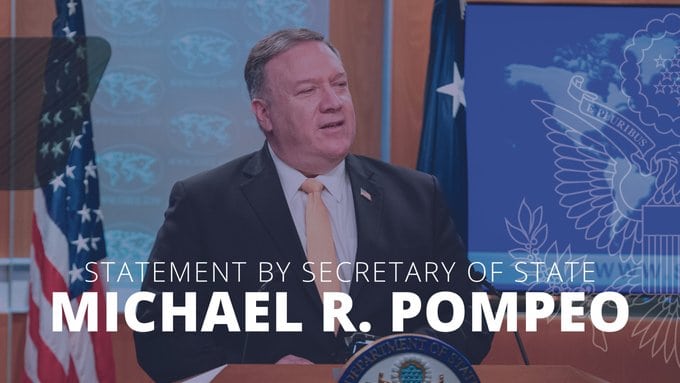 The U.S. has welcomed the formation and the first Leadership Committee meeting of the Afghanistan High Council for National Reconciliation, said an official statement.