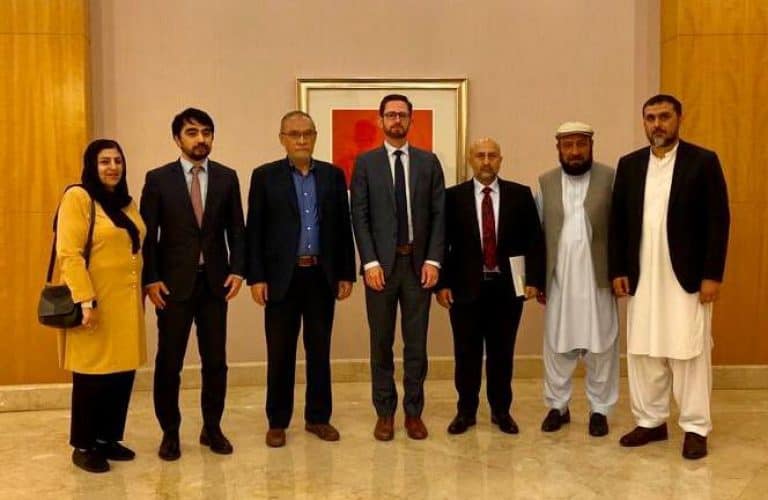 Islamic Emirate reacts to gathering of politicians in Turkey 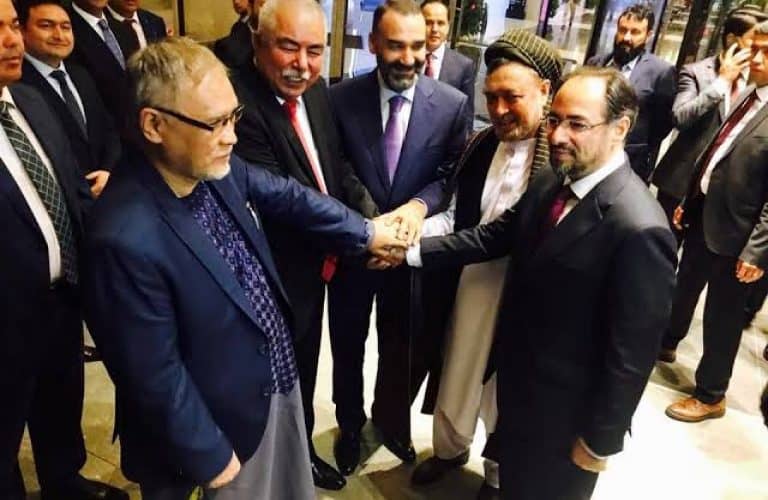 KABUL (SW) – In the wake of a gathering of a number of Afghan politicians in Turkey, the Islamic Emirate has asserted it would not allow any provocation. 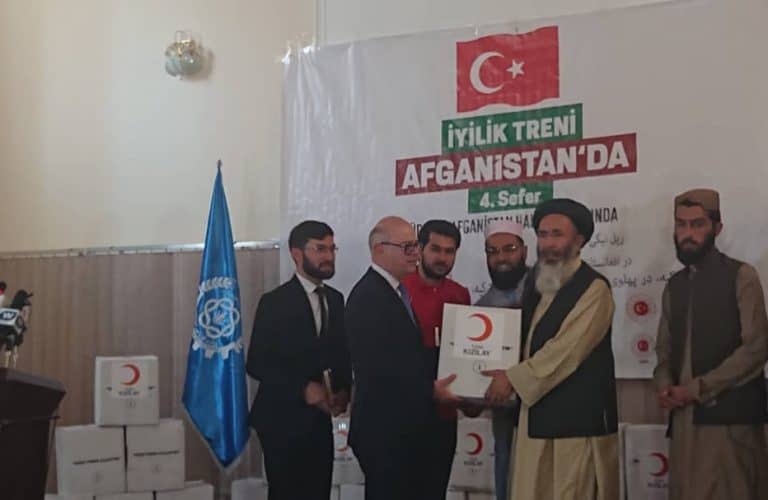 KABUL (SW) – As part of its humanitarian assistance to Afghanistan, Turkey today handed over 1,500 food packages and 750 carpets to the Ministry of Labor and Social Affairs for donation to the country’s orphanages.

MONITORING (SW) – Mevlut Cavusoglu, the  Turkish Foreign Minister, has said that the Islamic Emirate has not yet fulfilled some of its obligations in Afghanistan.

Muttaqi demands international community not to impose will on Afghans 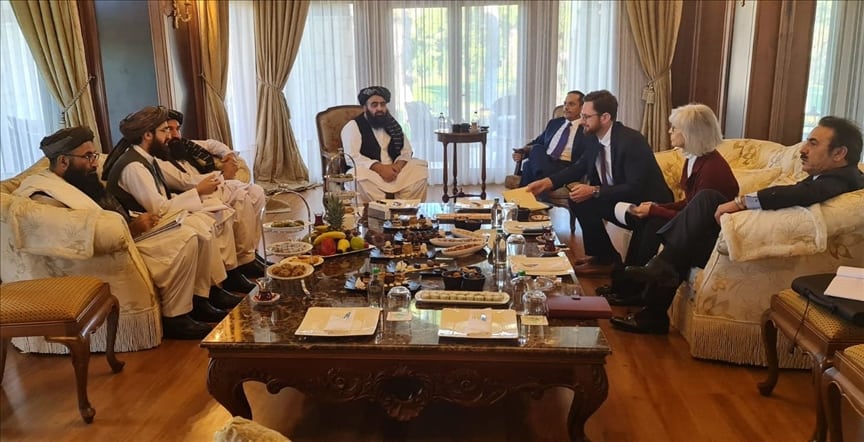 MONITORING (SW) – Amir Khan Muttaqi, acting foreign minister of the Islamic Emirate, has urged the international community not to impose its will on Afghanistan in terms of the government formation. 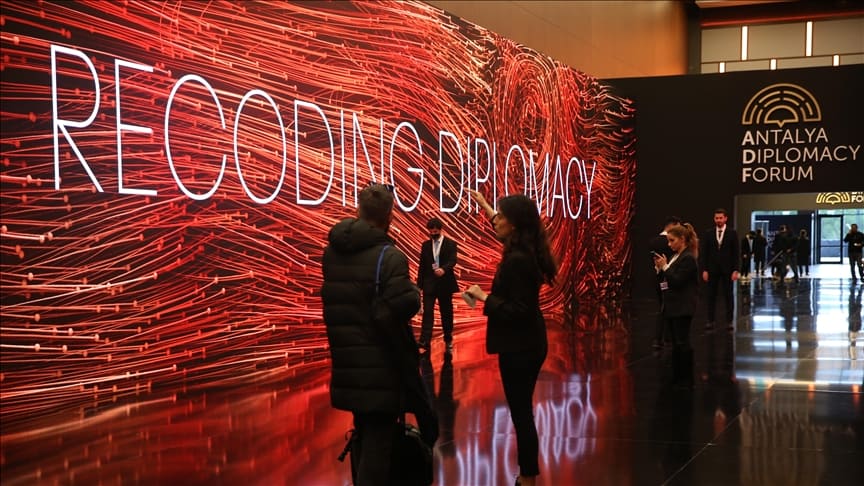 MONITORING (SW) – Politicians, diplomats, opinion makers, and academics from around the world have gathered in Turkiye to discuss hot-button global issues at the Antalya Diplomacy Forum (ADF). 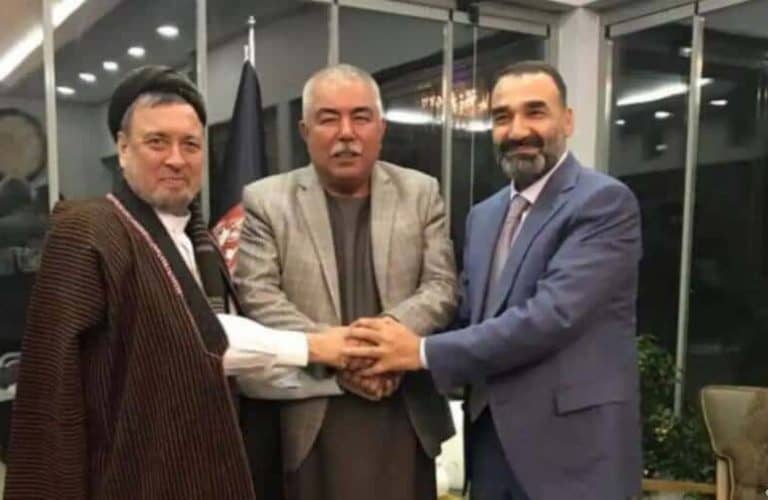 KABUL (SW) – Media reports suggest Pakistan’s intelligence chief has visited Turkey to meet a number of Afghan politicians based there. 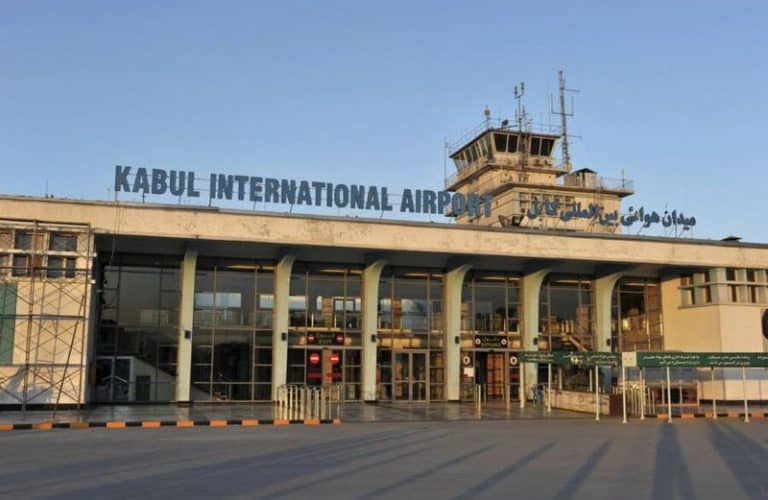 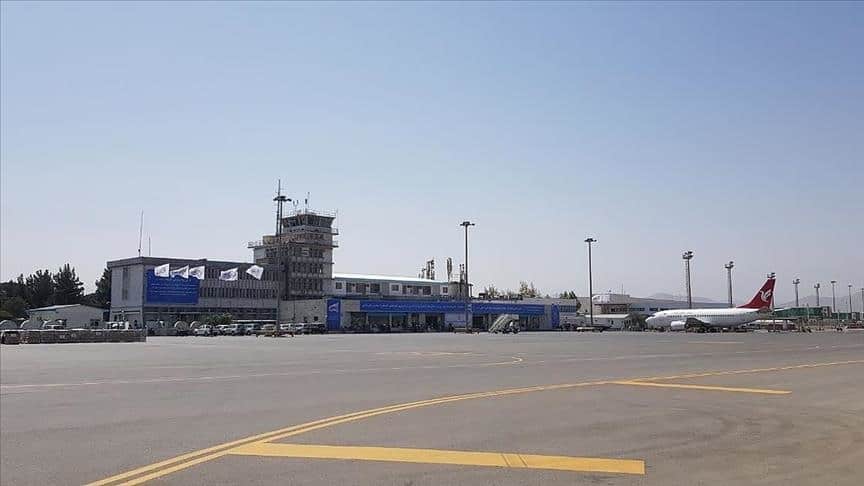 MONITORING (SW) – Turkey and Qatar are reportedly working out details of a long-rumored deal to operate the airport in the Afghan capital Kabul, diplomatic sources told Anadolu Agency on Friday. 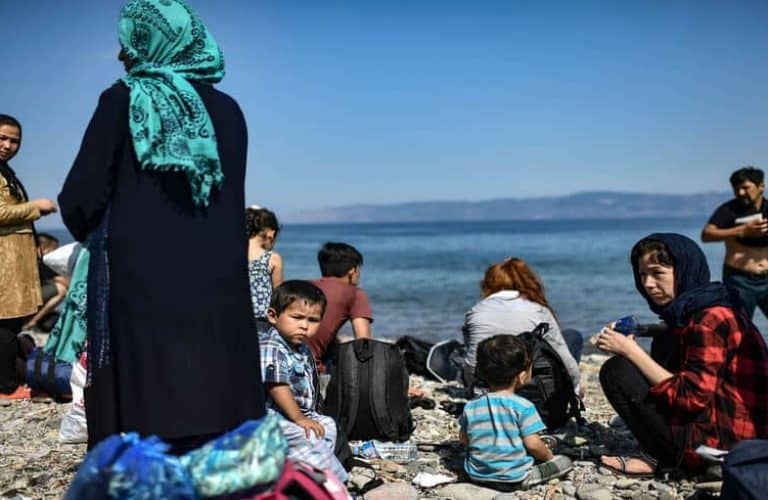 KABUL (SW) – Seeking refuge in foreign lands, a number of Afghan migrants said to have faced torture and detention at different borders in various countries.