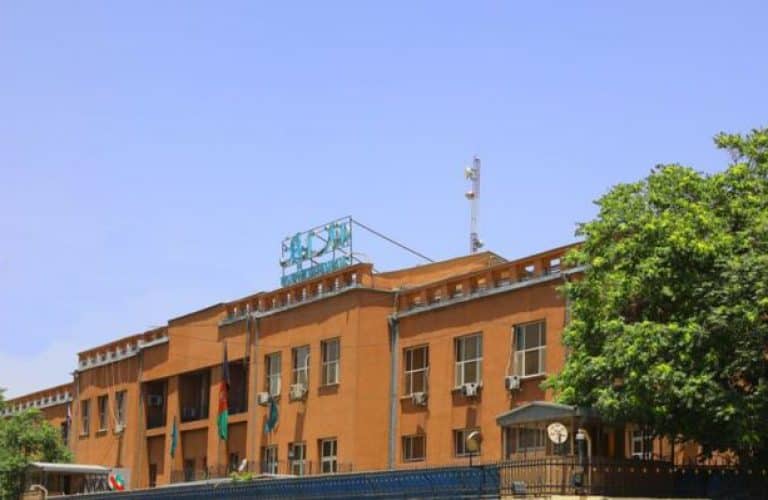 MONITORING (SW) – U.S. President Joe Biden’s administration will press ahead with talks on releasing billions of dollars in Afghanistan’s foreign-held assets despite late al Qaeda leader Ayman al-Zawahiri’s presence in Kabul and foot-dragging by the Taliban and Afghan central bank, according to three sources with knowledge of the situation.

“50 percent of imaginary martyrs and disabled people were getting salaries” 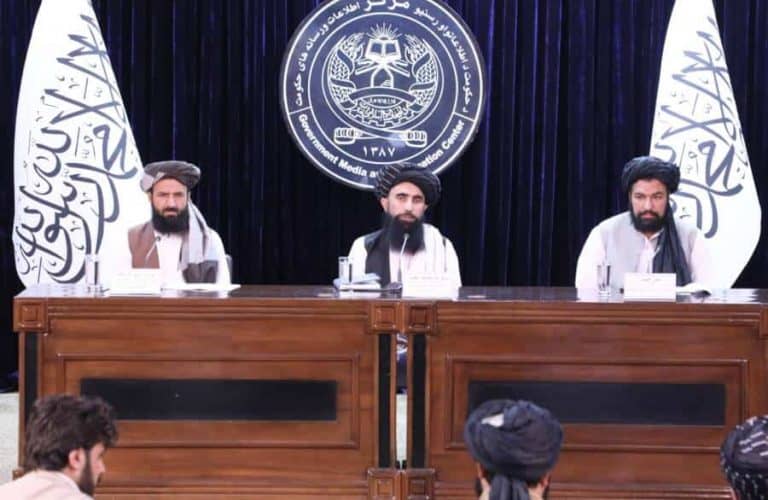 KABUL (SW) – Kalimullah Afghan, Director of Finance and Administration of the Ministry of Martyrs and Disabled Affairs, told a press conference in Kabul today that many imaginary families have received privileges in the name of martyrs and disabled people. 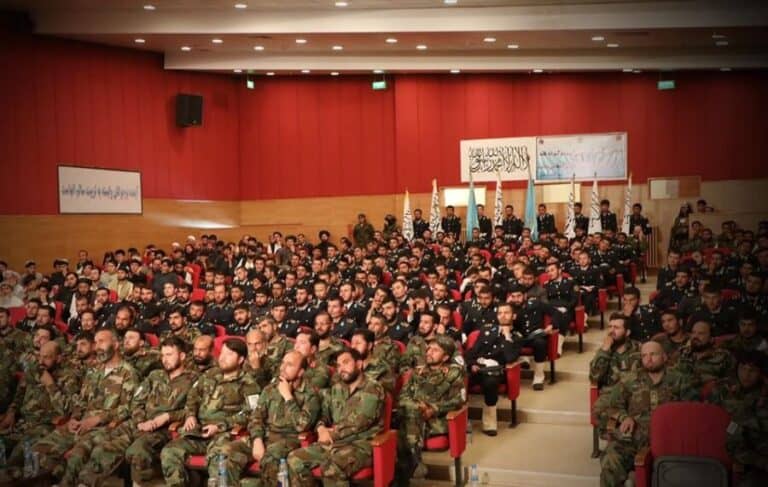 KABUL (SW) – The Islamic Emirate authorities have announced to enlist up to 4000 new cadets at in the military academy. 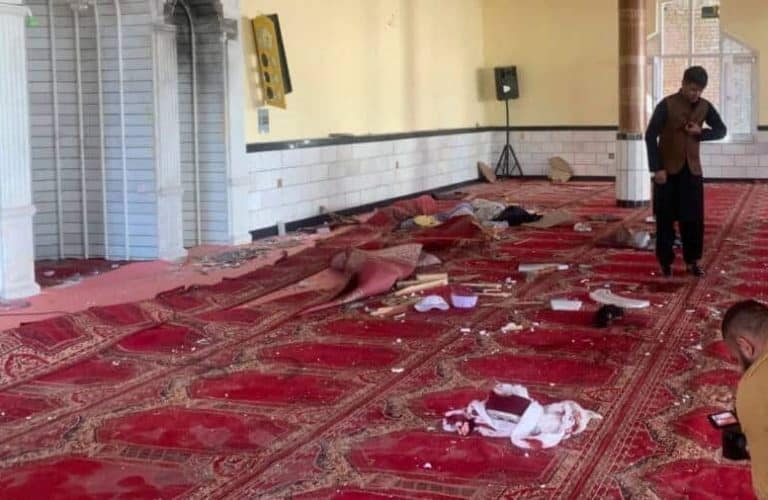 KABUL (SW) – In the wake of spike in terrorist attacks, Kabul residents say the claims about peace in the country are baseless. 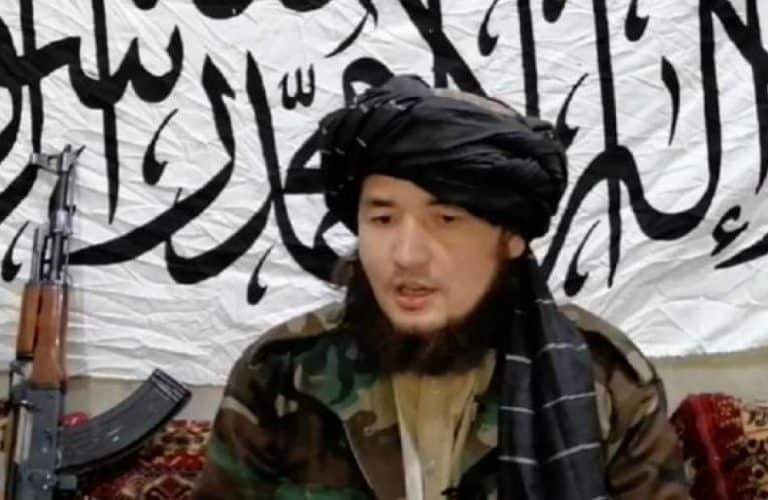 The Ministry of Defense announced today by broadcasting a newsletter that the border forces of the Islamic Emirate killed Mahdi Mujahid in one of the border areas of Herat Province and Iran.

UN warns of dire consequences in Afghanistan as winter looms 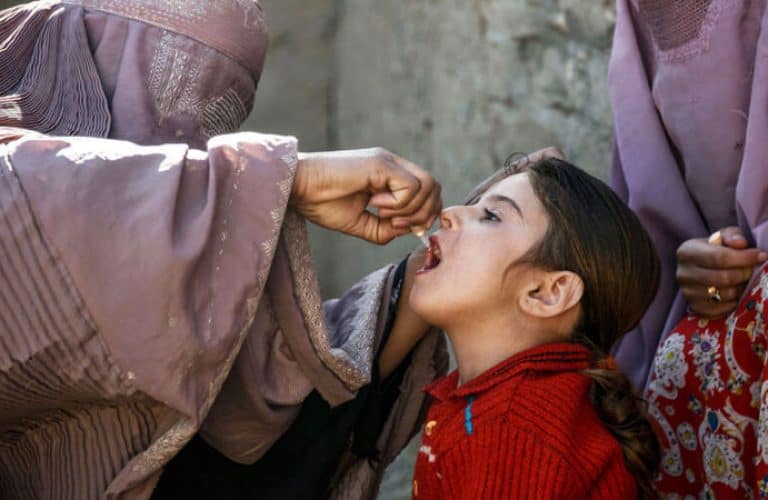 KABUL (SW) – Although $4.4 billion is required to fund humanitarian operations in Afghanistan, $1.8 billion has been received so far, or roughly 40 per cent, a senior UN official told journalists in New York on Monday, warning of the dire consequences as winter approaches. 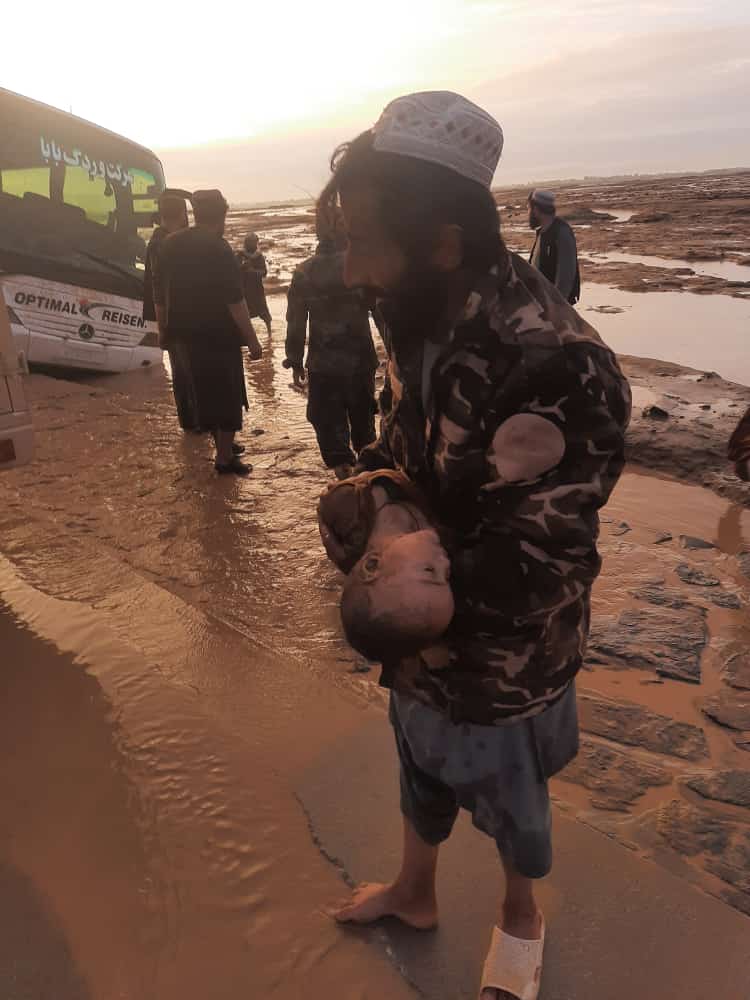 KABUL (SW) – The local authorities in Ghazni say that five people, including two women and three children, have died after a passenger bus got stuck in the flood. 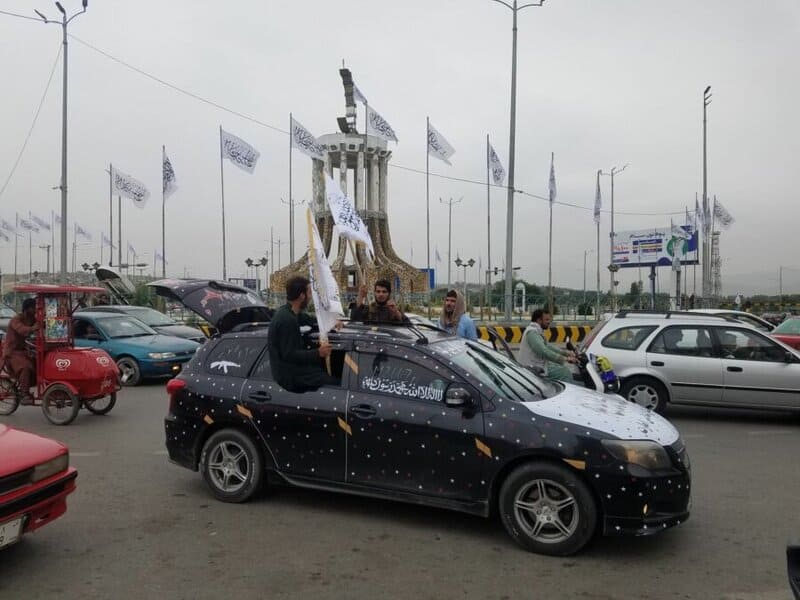 KABUL (SW) – The Islamic Emirate on Monday marked the first anniversary of its ‘victory’ over the republican system of governance in the country. 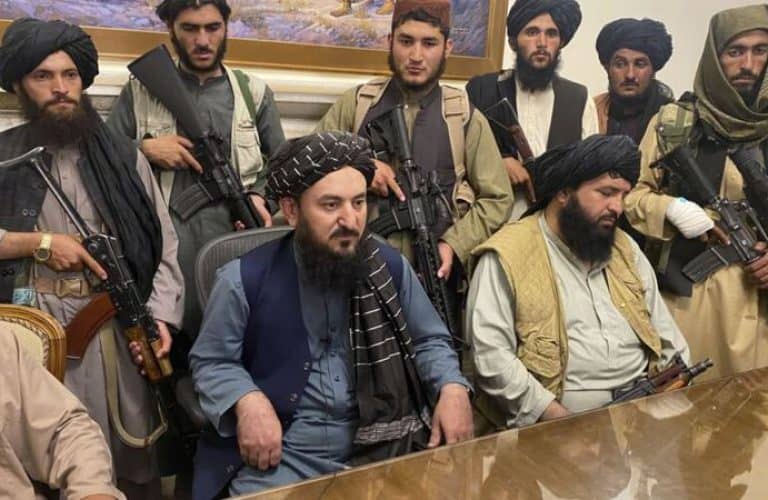 KABUL (SW) – It has been exactly a year since the Taliban regained power in Kabul to establish the Islamic Emirate, but they continue to wait for recognition at the international level. 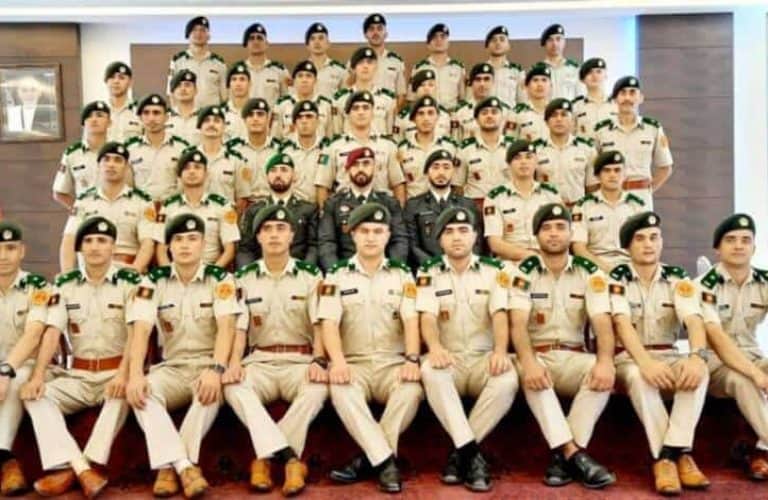 KABUL (SW) – The Islamic Emirate’s Ministry of Interior Affairs has announced to recruit officers who have completed security studies in foreign countries.