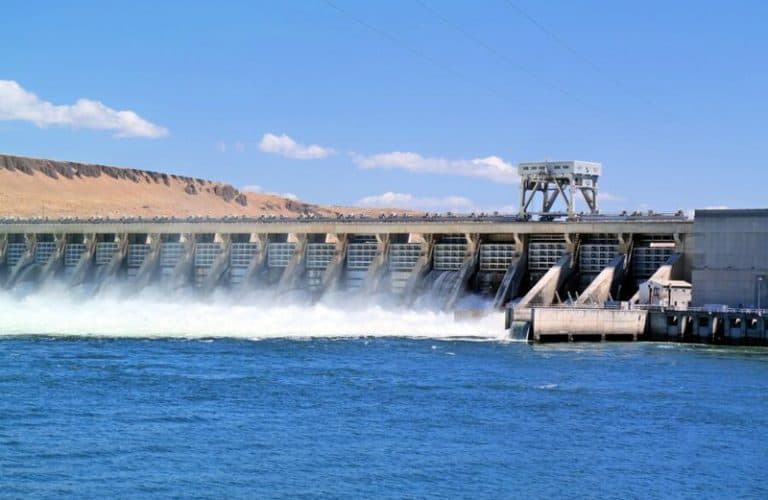 KABUL (SW) – After a long spell of arguments on claim over water flow rights, Iranian authorities announced the release of water from Afghanistan’s Kamal Khan Dam towards Iran. 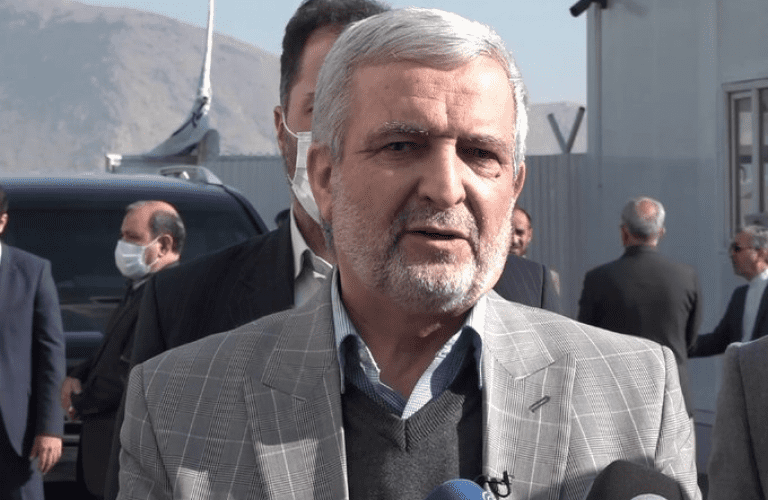 MONITORING (SW) – Authorities of the Islamic Emirate of Afghanistan and Iran have held a meeting following the exchange of fir at the border a day earlier. 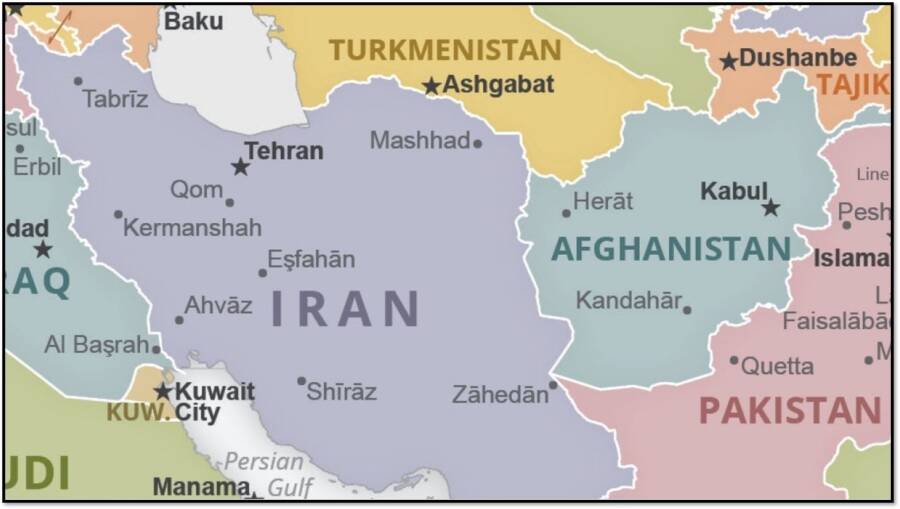 ZARANJ (SW) – An exchange of fire has taken place between the Islamic Emirate of Afghanistan forces and the Iranian border guards, said sources in Nimroz province.

Afghanistan to import 350,000 tons of oil from Iran

KABUL (SW) – Afghanistan has inked a deal to import 350,000 tons of oil from Iran in order to control and reduce the prices in the Afghan markets.

Pakistan’s calls for interaction with the Islamic Emirate 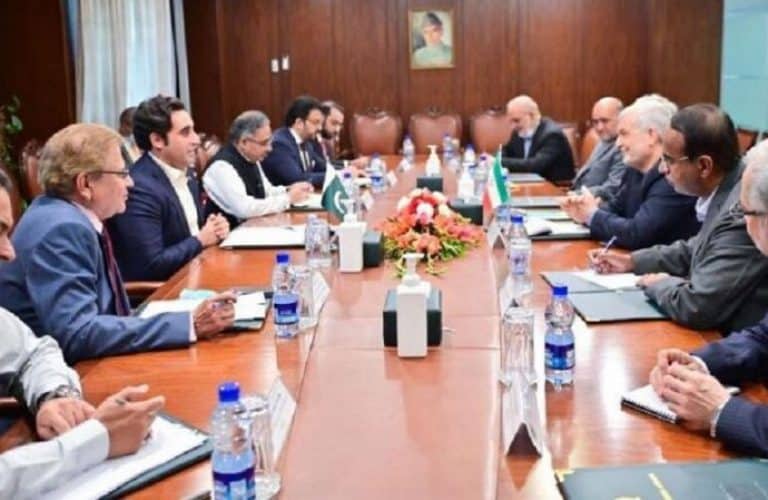 KABUL (SW) – Foreign Minister of Pakistan Bilawal Bhutto-Zardari was called on Friday by Hassan Kazemi Ghomi, Iran’s special representative to the president on Afghanistan, the Foreign Office said in a press statement. 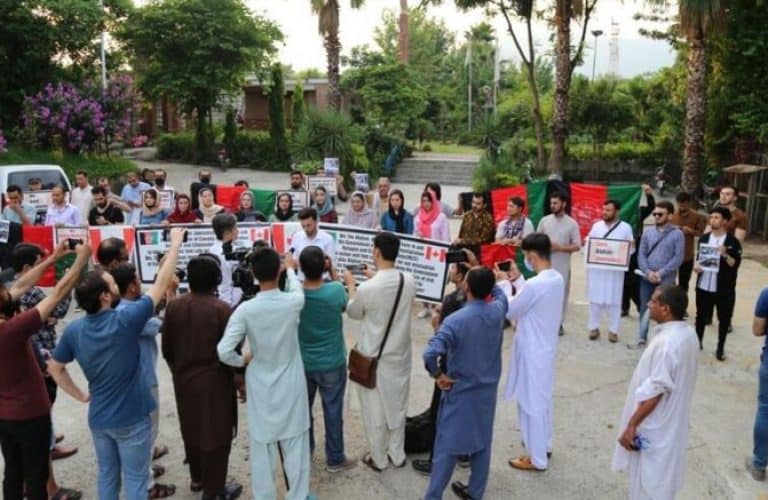 MONITORING (SW) – A number of Afghan refugees in Iran and Pakistan have complained about tough living conditions in these countries. 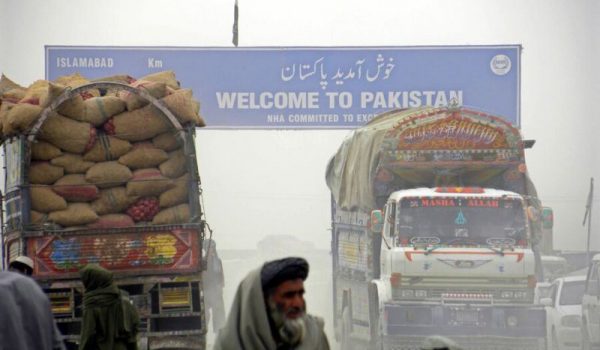 MONITORING (SW) – A Pakistani delegation is paying a 3-day (July 18-20) visit to Kabul for negotiations with the interim Afghan government for resolution of trade, transit and transportation issues facing the two sides, including night-time operations of border facilities for coal imports.

Exchange of fire between Afghan and Iranian border guards 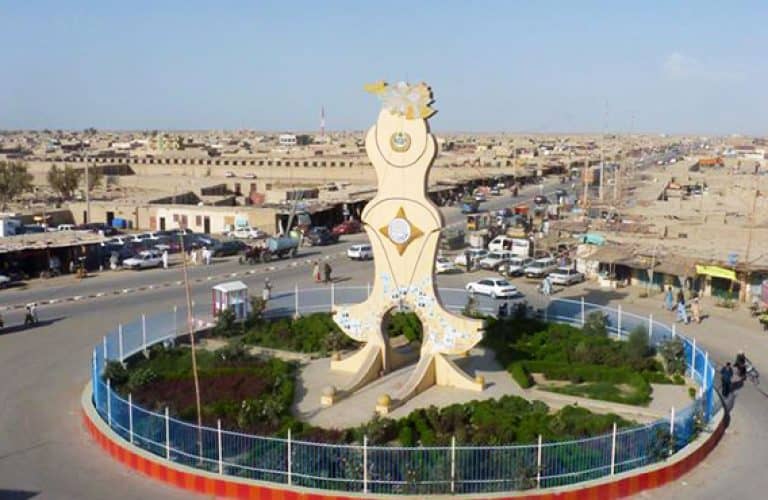 NIMROZ (SW) – The border guards of the Islamic Emirate of Afghanistan and Iran have once again exchanged fire at the border between the two countries.

NIMROZ (SW) – Tension at the border between Afghanistan and Iran has left traders and transporters in Nimroz concerned. 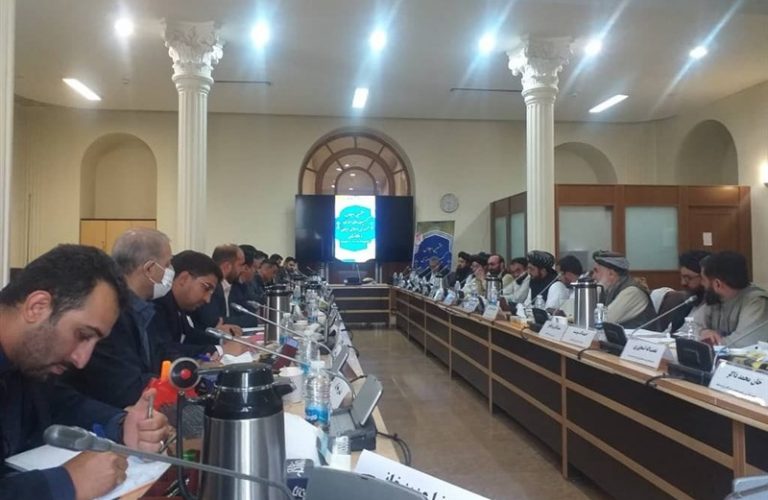 KABUL (SW) – Iranian media have reported that a delegation of the Islamic Emirate from Kabul arrived in Tehran yesterday to discuss disputed border issues between Afghanistan and Iran.