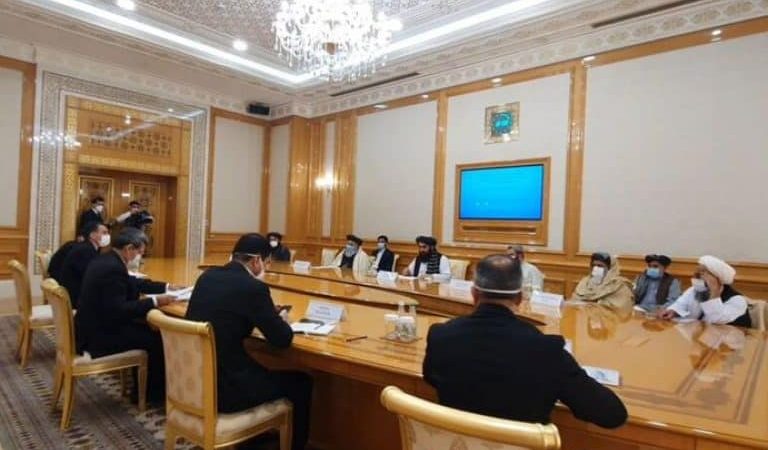 KABUL (SW) – Afghanistan and Turkmenistan have reached an agreement to enhance bilateral ties and expedite work on the TAPI gas pipeline project, said an official on Sunday.

Acting Foreign Minister Amir Khan Mottaqi and his accompanying delegation met with Turkmen Prime Minister and Foreign Minister Rashid Muradov and other officials during a visit to the Turkmen capital Ashgabat.

The Ministry of Foreign Affairs of the Islamic Emirate said in a statement that the two sides had reached an agreement on bilateral political, economic, diplomatic and security cooperation.

According to the statement, the officials of the two countries have agreed that the technical teams of the two sides will meet in Kabul on the later this month and will inaugurate the work on electricity transmission, the TAPI project and the extension of the railway network.

The two sides also discussed the promotion of trade and private sector activity, increased exports of marble, fresh and dried fruit, the completion of railway projects in Aqina and Turghandi, and investment in wind power, the statement said.

The meeting also agreed to use Afghanistan as a transit route between Central and South Asia to transport liquefied natural gas, minerals, foodstuffs and other commercial goods.

Turkmen officials have pledged to Islamic Emirate officials that the country will allow dozens of Afghan students stranded in Kabul because of Covid-19 to travel to the country gradually as the solar year begins. In addition, it has been agreed that Turkmenistan will provide scholarships for Afghan students in the oil and gas, railway and other technical sectors.

Earlier this month, the Acting Foreign Minister of the Islamic Emirate had discussed economic, transit and immigration issues with Iranian officials during a visit to Iran.

— The TAPI project has been ‘suspended’, says a Pakistani minister 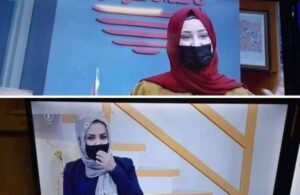 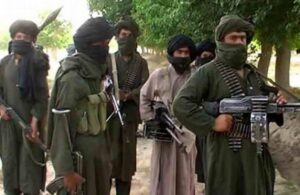 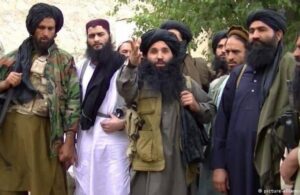 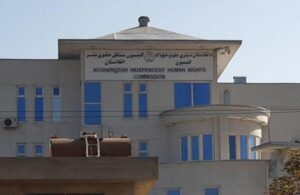 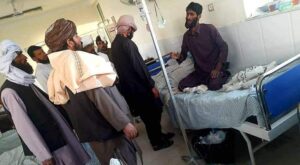 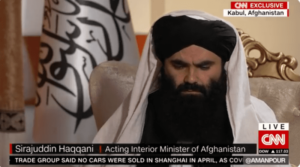