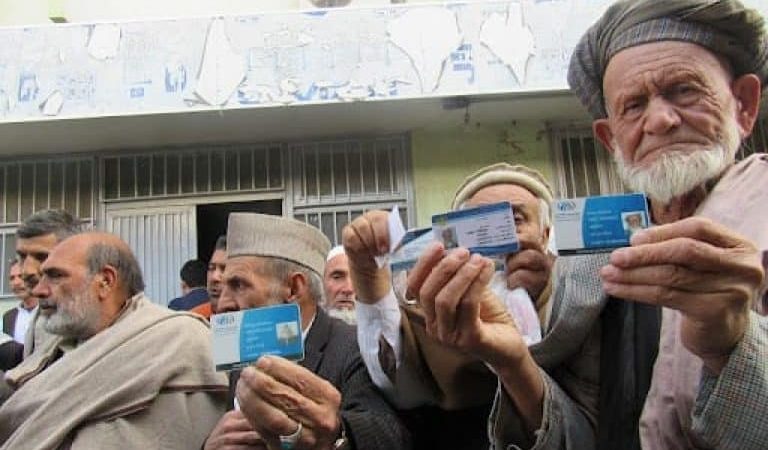 KABUL (SW) – A number of pensioners fear they would be deprived of their due rights s resulting in added woes for their needy families.

In a conversation with Salam Watandar, a number of such pensioners from the security sector expressed concern about the non-payment of their dues by the government of the Islamic Emirate, saying that if their salaries were not paid, they would not be able to lead a normal life.

They added that with the advent of the Islamic Emirate of Afghanistan, they are living in misery and are worried that their dues will not be paid.

Habiba al-Rahman, a military pensioner, said he has run into many problems since the recent developments in the country.

“The pensioners do not beg for anything from anyone for free and do not want it, it is their salaries, it is the inalienable right of their period of service therefore, through your publications, I sincerely ask the Islamic Emirate to pay our salaries if it has the means.”

Noor Jahan, the wife of a military pensioner in Kabul, said her husband was the only breadwinner in the house and that they are facing many problems because their salary has not been paid.

We tried to have the views of the responsible institutions in this regard, but to no avail.

Saeed Khosti, a spokesman for the Ministry of Interior of the Islamic Emirate, recently told Salam Watandar that work was underway to pay the salaries of the pensioners.

This comes as government employees also complain about non-payment of their salaries. 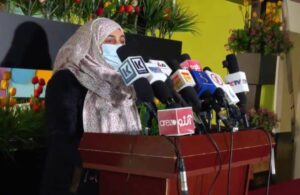