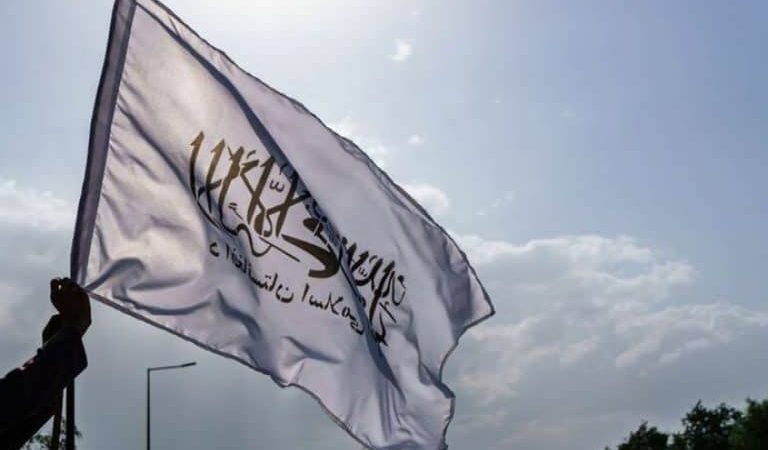 US Secretary of State’ Special Envoy for  Afghanistan, Thomas West has welcomed the recent decree of Mullah Hebatullah Akhundzadeh, the leader of the Islamic Emirate of Afghanistan, on women’s rights.
He wrote on Twitter today that the US welcomes the new decree of the leader of the Islamic Emirate of Afghanistan on the right of women regarding marriage and inheritance.
Thomas West, however, stressed that more needs to be done to ensure women’s rights in every part of Afghan society, including the right to education, employment, political participation and freedom of expression.
It should be noted that Mullah Hebatullah Akhundzadeh in a six-article decree ordered that the rights of women and girls must be ensured.

“No one can force women to marry by coercion or pressure,” he said.

The decree said a woman was not property, “but a noble and free human being; no one can give her to anyone in exchange for a peace deal or to end animosity.”

The Taliban leader said a widow also has the “right to heritage and fixed share in the property of her husband, children, father and relatives.”

“No one can deprive a widow of her right,” according to the decree.

He added those with multi wives “are obliged to give rights to all women in accordance with sharia law, and maintain justice between them.”

Akhunzada asked the Supreme Court to issue instructions to courts to “consider the application for women’s rights.”