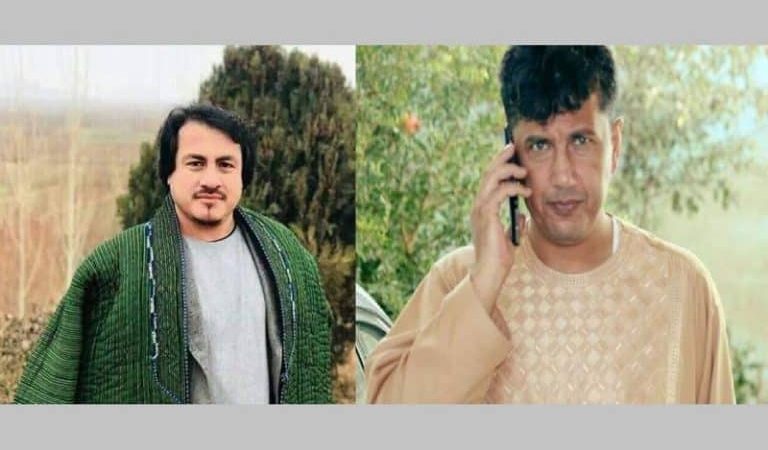 MONITORING (SW) – Residents of Kunduz have expressed concerns about an increase in kidnappings and targeted killings in the province.

According to Kunduz residents, in the past month, kidnappers abducted a doctor and a former NDS officer from their homes. Two days later, the body of the security officer was found in the Khanabad districts of the province.

According to Kunduz residents, two weeks ago, unknown individuals killed the owner of a flour factory and his assistance with a hammer in the third security district of Kunduz.

Mirwais and Abdul Wali, two residents of Kunduz city, said that the situation recently got worsened. They urged the officials of the Islamic Emirate of Afghanistan to stop the kidnappings and targeted killings in the province and to arrest the perpetrators.

Officials of the Islamic Emirate’s Security Command did not comment about it.

But, Matiullah Rouhani, head of information and culture department in Kunduz, acknowledged the recent kidnappings in the province and said that efforts were underway to arrest the perpetrators of the incidents.

According to the director of information and culture in Kunduz, a few days ago, they arrested two kidnappers who had abducted a resident of Archi district in the province. He added that their investigations into the arrest of other kidnappers and criminals in the province are underway. 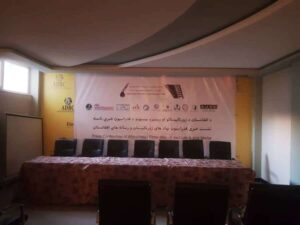 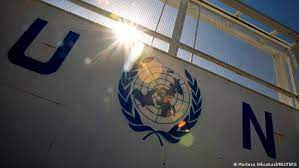 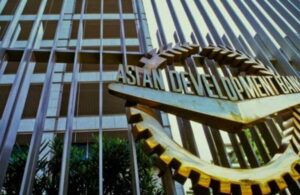 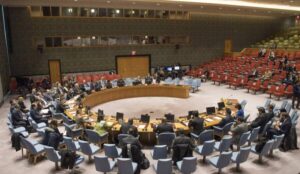 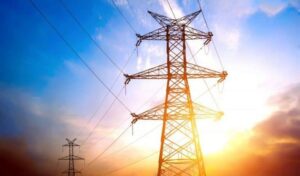 Technical glitches blamed for cut in power supply from Uzbekistan 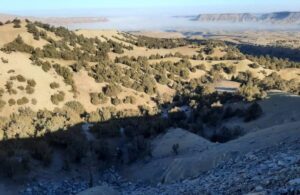