80 % of Farah residents grappling with poverty 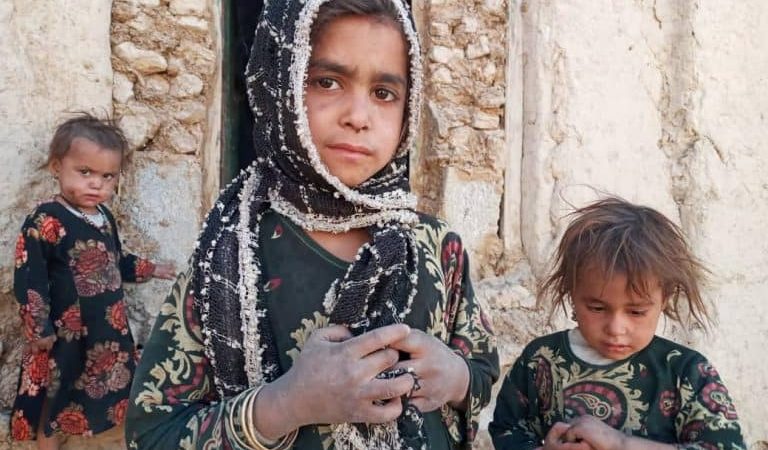 Poverty and hunger have forced dozens of families in remote areas of Farah province to relocate to the outskirts of the provincial capital, knocking on every door to make ends meet and search for food.

Abdul Qadir, a resident of Badghis, is a member of one of these families, who lives in poor conditions due to poverty and is in urgent need of humanitarian assistance. He says he has four children and has not been received any donations.

Zahra and Nematullah are two other family members who live a difficult life in a corner of Farah city. They say they need food and non-food to support their older children.

Residents of Farah attribute their poverty to drought and lack of work, and say that if their problems are not addressed, they will witness a humanitarian catastrophe in the near future.

On the other hand, the officials of the Islamic Emirate in Farah also express their concern about the poor economic situation of the families in this province and say that about 80% of the inhabitants of this province are living in poverty and hunger.

Mawlana Sadeq, one of the officials of the Islamic Emirate in Farah, said that they are trying to help families in need through aid agencies.

Drought coupled with political upheaval in the country and rising prices for raw materials across the country have caused many people, like Abdul Qadir, to face many problems and are in dire need of humanitarian assistance.

— War and poverty continue to drive youth out of country 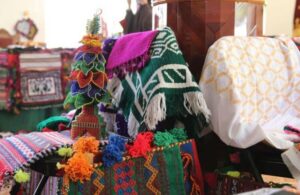 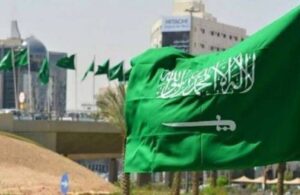 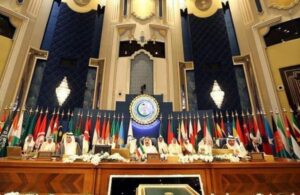 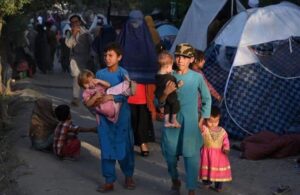 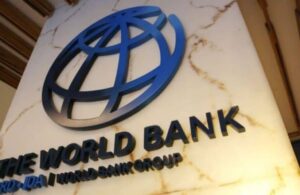 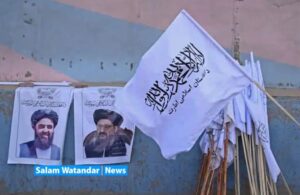