Khalilzad steps down from his position 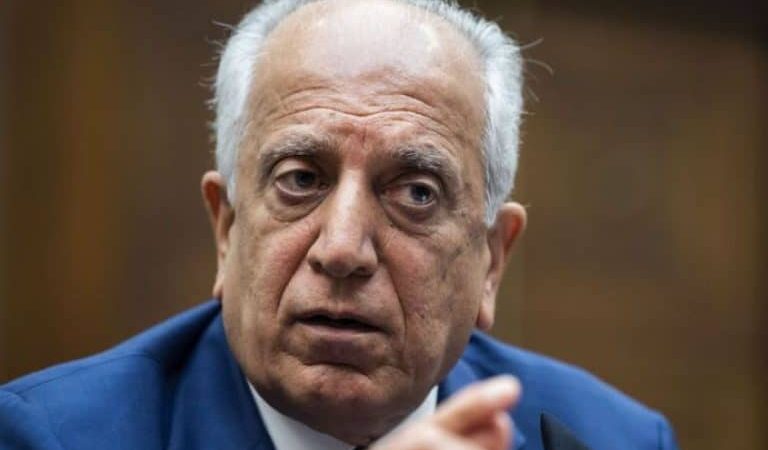 MONITORING (SW) – The United States’ special envoy for Afghanistan is stepping down following the chaotic American withdrawal from the country, the US State Department said on Monday.

Zalmay Khalilzad will leave the post this week after more than three years on the job under both the Trump and Biden administrations. He had been criticised for not pressing the Taliban hard enough in peace talks begun while Trump was president but Secretary of State Antony Blinken thanked him for his work, reported AP.

“I extend my gratitude for his decades of service to the American people,” Blinken said of Khalilzad, a former US ambassador to the United Nations and Afghanistan.

Khalilzad had initially planned to leave the job in May after Biden’s announcement that the US withdrawal would be completed before the 20th anniversary of the 9/11 attacks in September. However, he was asked to stay on and did so.

Khalilzad had served as the special envoy for Afghan reconciliation under both the Trump and Biden administrations since September 2018, when then-secretary of state Mike Pompeo brought him on board to lead negotiations with the Taliban and the Afghan government.

An Afghan native, Khalilzad was unsuccessful in getting the two sides together to forge a power-sharing deal but he did negotiate a US agreement with the Taliban in February 2020 that ultimately led to the end of America’s longest-running war.

The agreement with the Taliban served as the template for the Biden administration’s withdrawal of all US forces from Afghanistan, which many believe was conducted too hastily and without enough planning. Thousands of Afghan citizens who worked for US forces there over the past two decades were left behind in the rush to leave as were hundreds of American citizens and legal residents.

President Joe Biden and his aides frequently said the agreement that Khalilzad negotiated tied their hands when it came to the pullout and led to the sudden takeover of the country by the Taliban, although administration critics noted that Biden had abandoned the “conditions-based” requirements for a complete US withdrawal.

In interviews and in his resignation letter described to the AP, Khalilzad noted that the agreement he negotiated had conditioned the final withdrawal of US forces to the Taliban entering serious peace talks with the Afghan government. He also lamented that those negotiations and consequently the withdrawal had not gone as planned.

Despite the criticism, Khalilzad remained on the job, although he skipped the first high-level post-withdrawal US-Taliban meeting in Doha, Qatar earlier this month, prompting speculation he was on his way out. Khalilzad will be replaced by his deputy Thomas West, who led the US delegation to that last round of talks in Doha.

However, the US will not be sending a representative to a Russia-hosted conference on Afghanistan this week, the State Department said. Speaking before Blinken’s announcement of Khalilzad’s departure, department spokesman Ned Price cited “logistics” as the reason the US would not participate in the Moscow talks.

Khalilzad said in his resignation letter that after leaving government service he would continue to work on behalf of the Afghan people and would offer his thoughts and advice on what went wrong in Afghanistan and the path forward.

Ashraf Ghani’s abrupt exit scuttled deal on power-sharing, says Zalmay Khalilzad
“Even at the end, we had an agreement with the Talibs for (them) not to enter Kabul,” he says.

Here is a recap of landmark events in the war-torn country since Taliban’s first regime was toppled in the 2001 US-led invasion.
Woman raped on US train as bystanders do nothing. 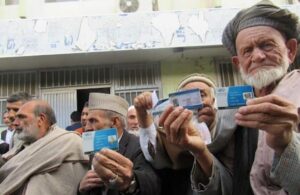 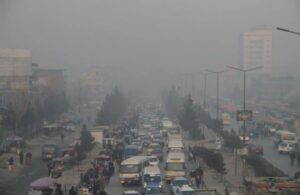 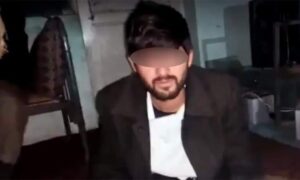 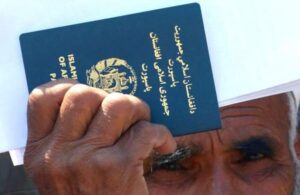 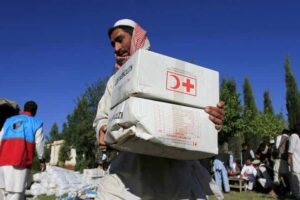