A year since Doha Agreement: Who gained what? 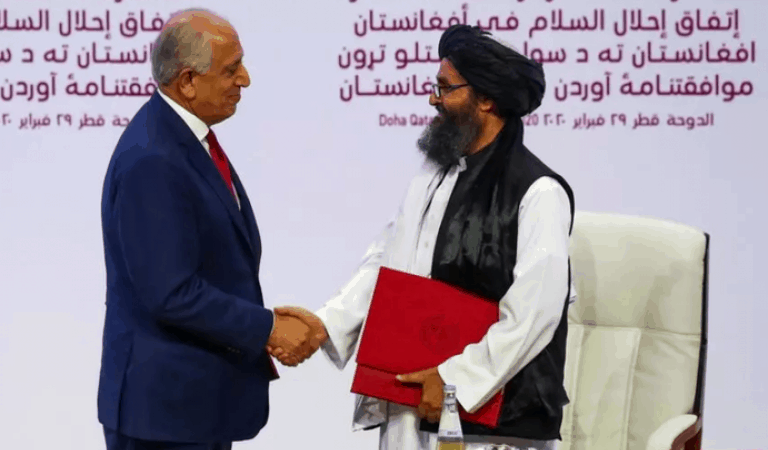 No government can survive with oppression, says Hebatullah

‘US has softened its stance towards the Islamic Emirate’

KABUL (SW) – It has been exactly a year since the US and Taliban inked the landmark Doha Agreement after months of intense negotiations.

Reduction in violence and bringing peace to Afghanistan were one of the goals of this agreement. But, contrary to the expectations of the people, at the beginning of the talks between the delegation of the Islamic Republic of Afghanistan and the representatives of the Taliban in Qatar, the citizens of the country witnessed increased insecurity, assassinations and targeted killings and destabilization in the politics and economy of the country.

Hamid Azizi, an expert on international relations, said that after the signing of the peace agreement between the United States and the Taliban in Doha only the signatories benefited. He said that after this agreement, the Afghan government was clearly sidelined.

“As a result of the agreement reached a year ago, the Taliban only gained a little, but the United States gained a lot, and the Afghan government remained on the sidelines. There is virtually no positive impact on the fate of the Afghan people. The casualties and damages sustained by the Afghan people increased”, he said.

Tariq Farhadi, a former adviser to President Ghani and other political observers believe the Taliban have gained international legitimacy as a group after the agreement was reached, and that 6000 of their prisoners have been released. According to Farhadi, the top officials in Afghanistan are undermining the peace process fearing it would put an end to their power.

He also blamed the US for giving too much to the Taliban in the peace negotiations.

Meanwhile, Sayed Saadat Mansour Naderi, Minister of State for Peace Affairs, in a meeting in Kabul today criticized the US-Taliban peace agreement. According to Naderi, a notable reduction in violence would have been a good outcome of the agreement.

The Taliban on the other end vowed they inked the Doha Agreement for the sake of peace and stability in Afghanistan. The group on this occasion vowed to stand by the Agreement terms, and urged the US to honor the deal.

— NSC says Doha deal has not helped with peace, security 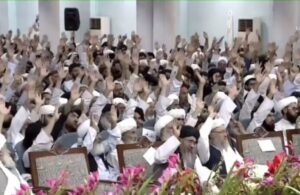 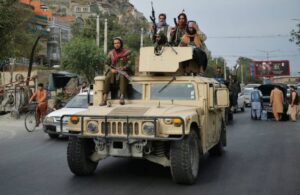 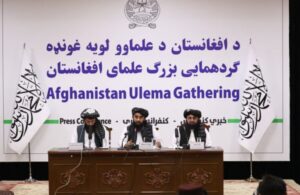 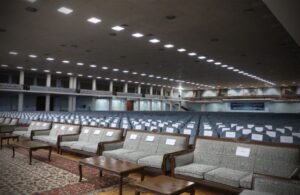 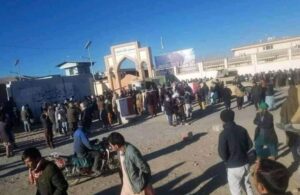 Closure of passport office in Bamyan causes problems for the locals 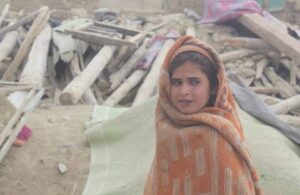 Children in Paktika and Khost grappling with trauma 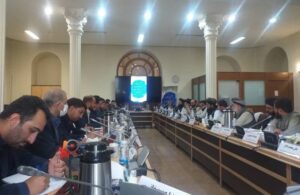 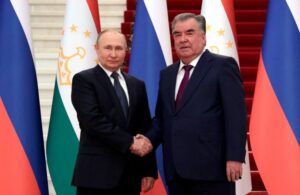 Analysts see Russia challenging the US in Afghanistan