Over a billion ‘overspent’ in violation of budget rules 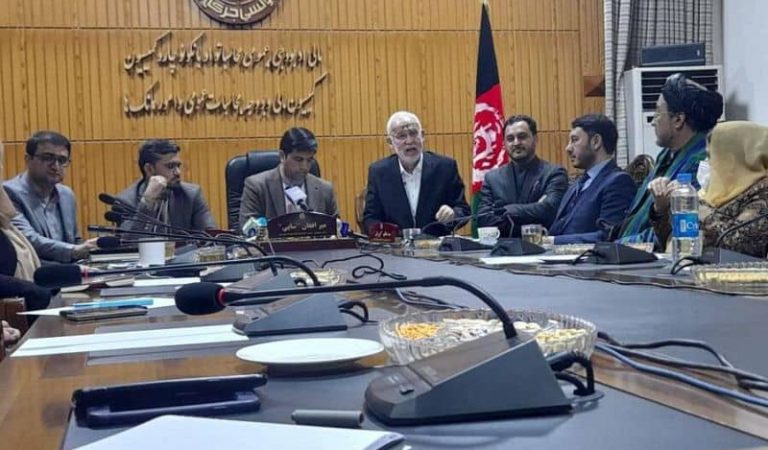 KABUL (SW) – The Finance and Budget Committee of the Wolesi Jirga (lower house) on Tuesday charged the government for overspending millions of afghanis from the Code – 91 of the annual budget 2019.

Chairman of the committee, Mir Afghan Safi, said at a joint meeting with the Ministry of Finance officials that although the house had repeatedly sent official letters asking for information on expenditures in this regard, but there was no response.

According to him, the amendments and appropriations made after the approval of the budget indicate that government overspent AFN 1.8 billion in clear violations of the rules, and still refuses to be held accountable.

Sayed Azim Kabarzani, secretary of the Finance and Budget Committee of the house, said on the occasion the Ministry of Finance has also refused to share information on how these funds were utilized. He said the Commission has obtained a list showing AFN 409 million were used to hold Consultative Loya Jirga, AFN 511 million used for operational purposes, AFN 386 million used for Independence Day celebrations and AFN 195 million used on security reinforcement purposes.

The secretary of the Finance and Budget Committee described these expenditures and against the law.

A member of this committee, Abdul Rauf Anami, said the government is seeking to undermine the house with such moves.

Meanwhile, Habib Zadran, Deputy Minister of Finance of the Ministry of Finance, clarified that all the details about expenditures of the Code-91 funds are available in the draft budget 2019.

— ‘Government has failed to root out corruption’ 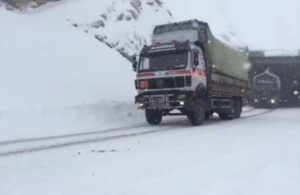 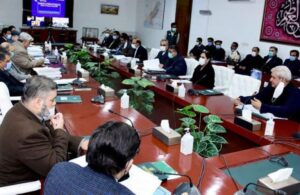 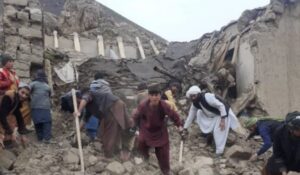 Top UN official in Afghanistan warns of threats to the gains 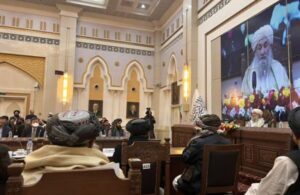 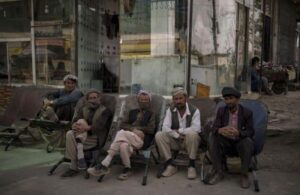 Over a half million Afghans lose jobs 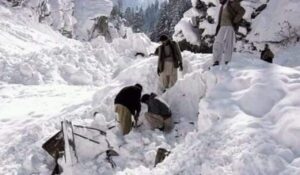